If you have been a fan of Mario Franchise, then you must be anxiously waiting for the release of Mario Kart Tour on mobile devices. Today is the good news for you, finally, Nintendo has confirmed that applications for the beta are open from now until May 7 on the game’s official website. The beta will be exclusive to Android devices for the time being. Sorry iPhone users, Mario Kart is not available to download as a beta for Apple devices. Android Users can Sign up and get themselves a chance to download Mario Kart Tour Beta for Android. 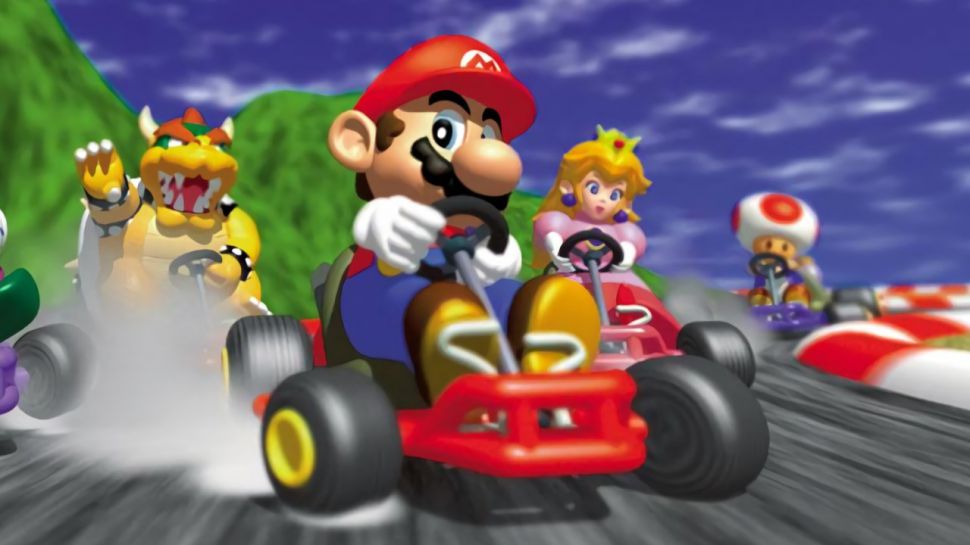 This will be an open beta test copy and will be provided to a limited amount of players. The reason companies release closed beta copies for download is that a small number of players run and test the game and then report back all the bugs back to the company. This way the company gets valuable real-time feedback from players and this helps it to improve the game in all aspects.

Despite being announced in early 2018, we’ve yet to hear a single solid detail about Mario Kart’s first mobile entry. The game was expected to be released somewhere between April 2019 to March 2019. However, in early 2019, the company decided to push the release to summer 2019, yet again. Anyhow, the company reiterated that it will release the game in its 2019 fiscal year.

“In the mobile business, we have plans to release Dr. Mario World and Mario Kart Tour. In addition, we will strive to expand the business by ensuring that more consumers can continue to enjoy the applications we’ve released already.” 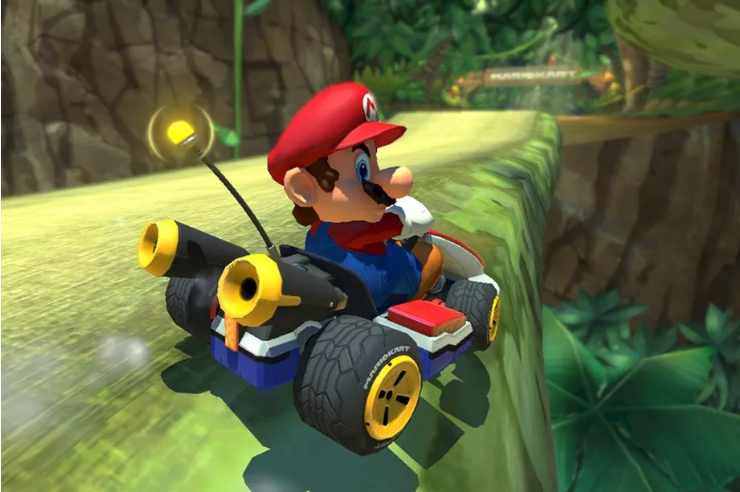 Now, without any further ado, let’s jump straight to the guide on How to Sign up for Mario Kart Tour Beta for Android.

How to Sign up for Mario Kart Tour Beta for Android

Before we start with the steps, bear two things in mind. 1) This beta is only for Android Users. 2) The beta will only be available in the US and Japan.

Your Phone Model Is Not Supported Error in FortCraft