Smartphones tend to consume more battery than the old Phones. Back in good old days, when phones were only used for calls and SMS, a Nokia phone could easily give you a week of a battery time. But it’s impossible to get such battery times nowadays. The reason is simple, big screens, complex software, GPS and Location Services, heavy games, all these features require an insane amount of power. Therefore, the battery life is getting shorter and shorter day by day. There could be even more battery burners, but today we are specifically going to address one battery burner which can eat up your battery pretty fast. In this Android Tutorial, we are going to tell you how to fix Google Play Services battery draining issue.

Batteries don’t deteriorate overnight, it’s not like today its working fine and tomorrow it requires 3 charges in a single day. If you witness a sudden drop in your battery life then it means there is some software which is causing the trouble. And most of the times it could be Google Play Services. Yes, you heard it right, Google Play Services could be the culprit which is eating up all of your battery. 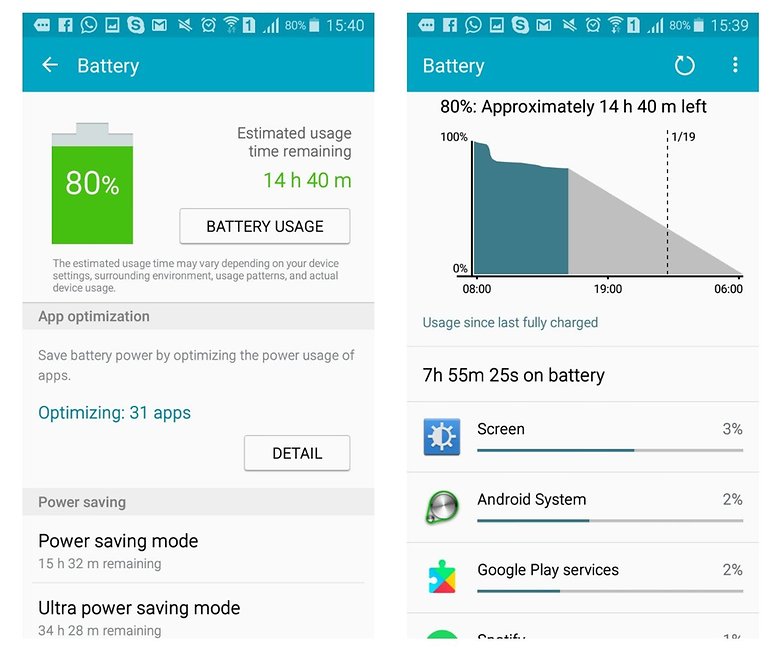 Make sure that you have the latest Google Play Services installed on your device. If it’s out-dated, make sure to update it to the latest one available on the internet.

Okay! Its’ not necessary if GPS is top of the list in Battery Usage area then its’ the culprit. Another possibility is that some third-party might be misusing Google Play Services. To, confirm whether its GPS or third-party app which is causing the battery drainage simple boot your device into safe mode. If the battery problem goes away then its’ definitely a third-party app. Now all you have to do is to identify the app which is misusing the innocent play services.

Majority of users overlook this simple trick. Too many Syncing errors can result in Google Play Services eating up your battery really fast. On the surface, it doesn’t seem like a problem but in actuality, Syncing errors cause the problem because it can’t connect to a particular server. Which keeps Google on trying and failing to synchronize your local data with Google’s servers. Syncing is not cheap, it consumes a lot of battery. To fix the issue, remove and re-add the accounts.

How To Enable RCS Messaging On Android On Any USA Carrier