Playerunknown’s Battlegrounds PUBG is the popular battle royale game where players from all over the world battles against each other. The game is a massive hit on PC, Xbox One and on PS4 and now PUBG is now officially available on Android and iOS. The PUBG Mobile is an authentic port of the PC version where 100 players are dropped on an enormous 8×8 km battlefield. PUBG Mobile comes with realistic graphics and HD audio but the game has one problem and that is its quite difficult to play on touch screen devices. However, some people have started playing PUBG Mobile on PC using Android emulators and it has one big benefit and that is you can play PUBG Mobile using Keyboard and Mouse. 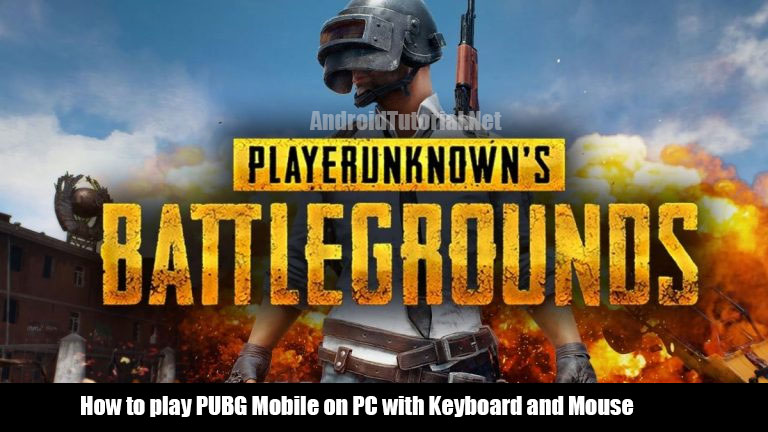 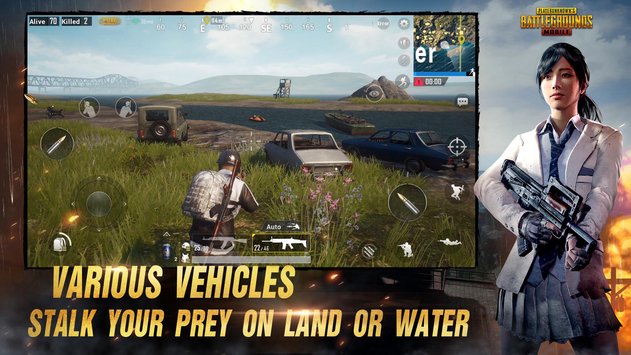 That’s it. You can now easily play PUBG Mobile on your PC using keyboard and mouse. You can also use Bluestacks for this purpose. Bluestacks also supports button mapping. In case you are not clear with the instructions then you need to check this video.

How to Install Core GMS Packages on Huawei Chinese Phone

July 2, 2018
We use cookies to ensure that we give you the best experience on our website. If you continue to use this site we will assume that you are happy with it.Ok