NOTE: Unlocking the bootloader will wipe not only any app data on your phone but ALL data stored in /data/media. Please back up any documents, images, music, and more if you haven’t already.

If you have taken backup of all your data then it’s time to proceed further and heed the instructions given in the guide to unlock bootloader on Verizon Google Pixel/Pixel XL. 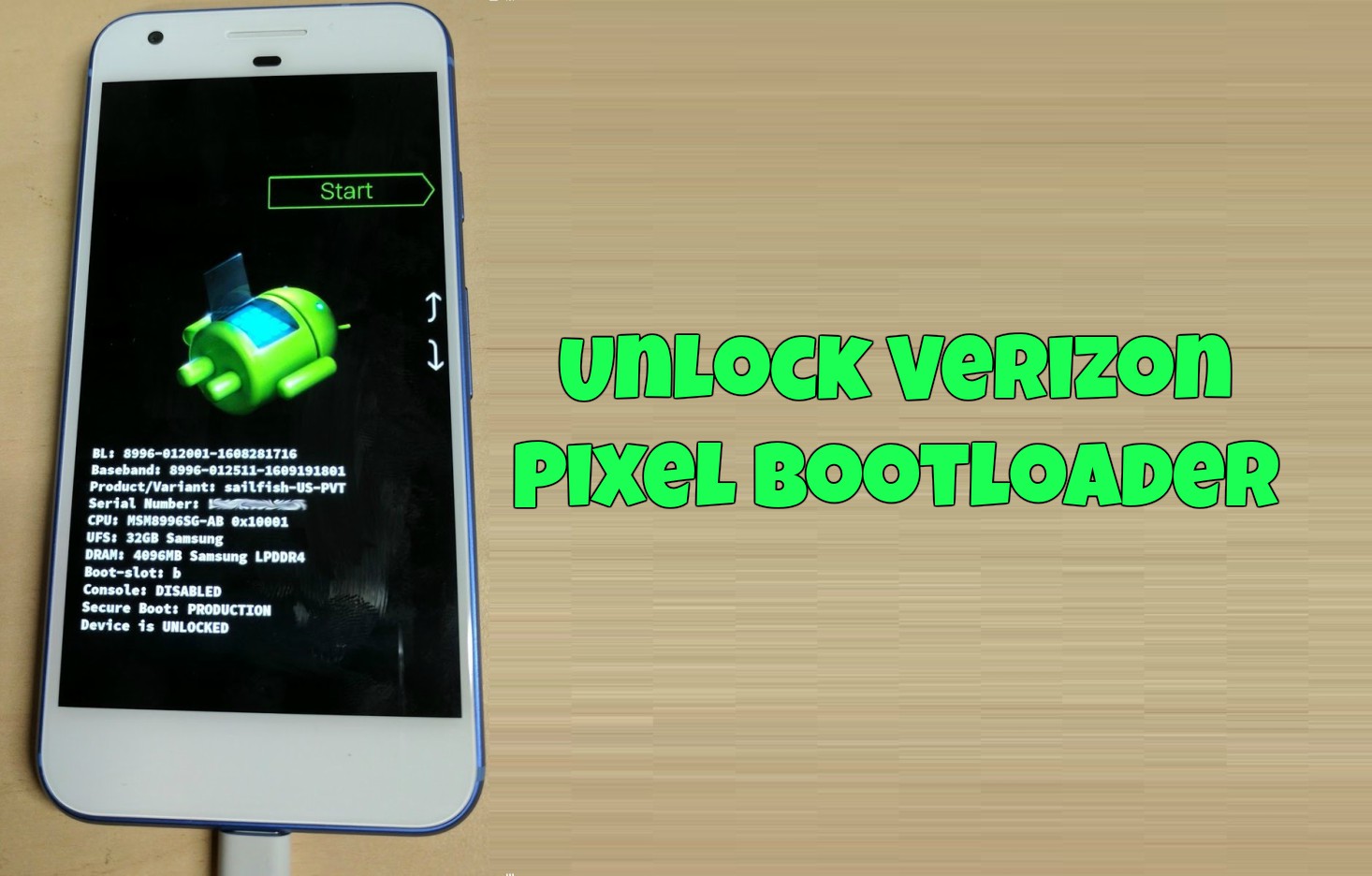 How to Disable Gesture Navigation On Google Pixel 3/3 XL

How to Increase Microphone Gain on Samsung Galaxy S5

February 15, 2016
We use cookies to ensure that we give you the best experience on our website. If you continue to use this site we will assume that you are happy with it.Ok