Today we will tell you How to install TWRP on Pixel 2 and Pixel 2 XL. Both these devices are the latest addition in Flagship line of Google called “Pixel”. Since both the devices are produced by Google so they happen to have a stock Android firmware loaded in them. Pixel 2 and Pixel 2 XL both come with Android 8.0 Oreo preinstalled. Most of the people install Custom Recoveries like TWRP to root and install custom ROMs on their devices. As Android OS installed on any device is not free of bloatware, if it’s not Pixel (Nexus). But let me tell you, there are a lot of benefits of installing TWRP on your Android device.

You can take backups and restore the partitions easily by using touch-screen interface of TWRP. You can format and Wipe Device partitions. With TWRP you can install Flashable .zips files which are the custom ROM’s, Super su and Magisk. These are the benefits you can get by installing TWRP on Google Pixel 2 and Google Pixel 2 XL. Since the launch of the devices, developers were working really hard to get the TWRP for Pixel 2 and Pixel 2 XL. Finally, the hard work paid off and the developer Dees_Troy managed to produce the TWRP for Pixel 2 and Pixel 2 XL. 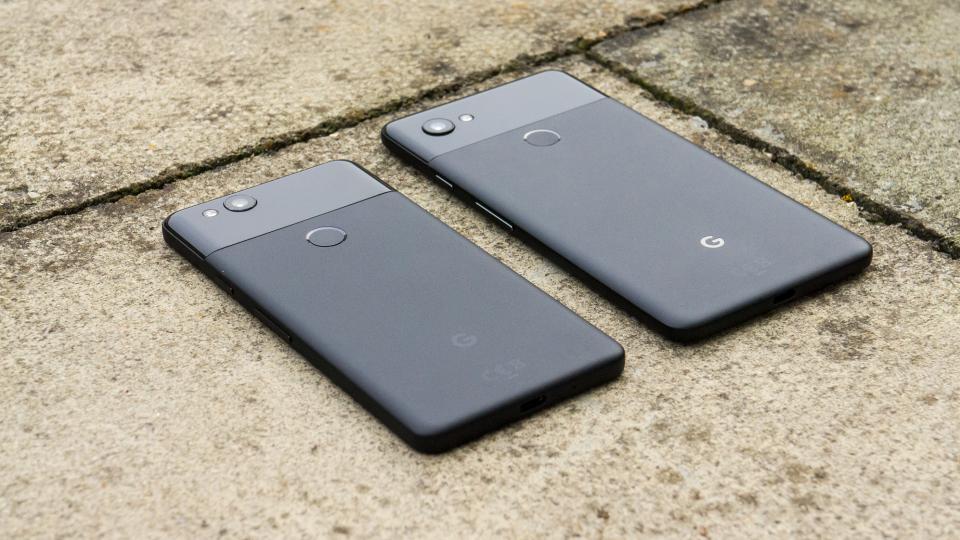 How to install TWRP on Pixel 2 and Pixel 2 XL

You have successfully installed TWRP on Pixel 2 and Pixel 2 XL.

How to use Smart Switch to Update Your Device

December 22, 2017
We use cookies to ensure that we give you the best experience on our website. If you continue to use this site we will assume that you are happy with it.Ok