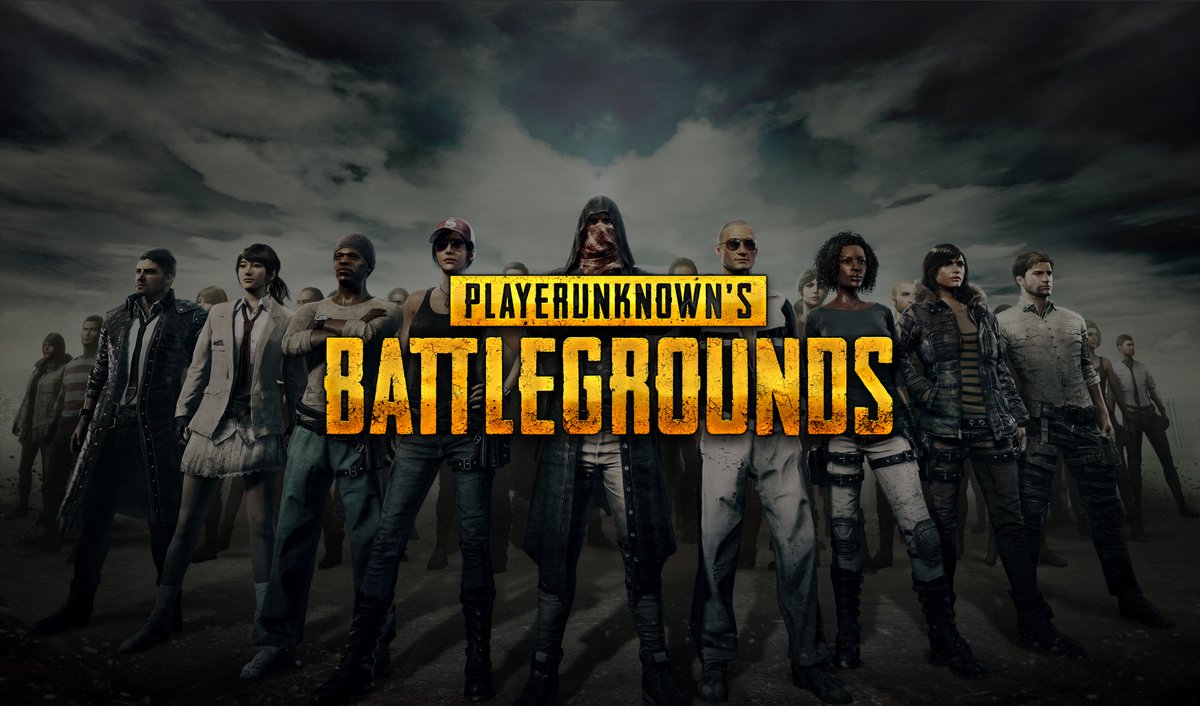 Tencent has assured that the PUBG experience will remain similar on mobile devices as it’s on Windows PC. Anyhow, how it turns out on Android devices is yet to be seen. Since Tencent hasn’t provided any official date yet for the release of PUBG on Android devices.

Zunair - December 17, 2017 0
Last Day on Earth Survival is a one of a kind MMORPG title where you have to survive in order to win. Last Day...