On December 12, 2017, Bitcoin has reached its all-time high. Today, 1 Bitcoin is equal to $16,000, that’s simply jaw-dropping. This is more of an alarming news than good news, these spikes in the value of Bitcoin are disturbing. Anyhow, now there is an app in the market called Bitcoin Bubble Burst. The app’s creators claim that their app can predict collapse of Bitcoin or any cryptocurrency. They use Artificial Intelligence which analyses the trades with deep learning social media & news with cognitive computing like sentiment analytics to know rapid changes before they take place. “Be ready for the blockchain apocalypse,” warn the makers of Bitcoin Bubble Burst. “Sometimes huge events, like the ban of Bitcoin in China, are mentioned in social media and the news – before it affects the value,” the service’s makers mention on their website. 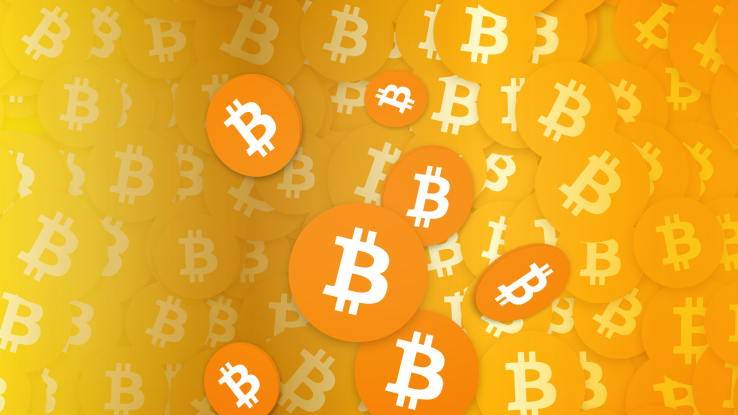 How to Predict Collapse of Bitcoin

This app is need of the hour as Bitcoin is on the rise and people are investing recklessly nowadays. Therefore, it’s very important to predict collapse of Bitcoin so your investment doesn’t cause you a fortune.

Therefore, if you are going to invest in Bitcoin, use Bitcoin Bubble Burst app to predict collapse of Bitcoin.