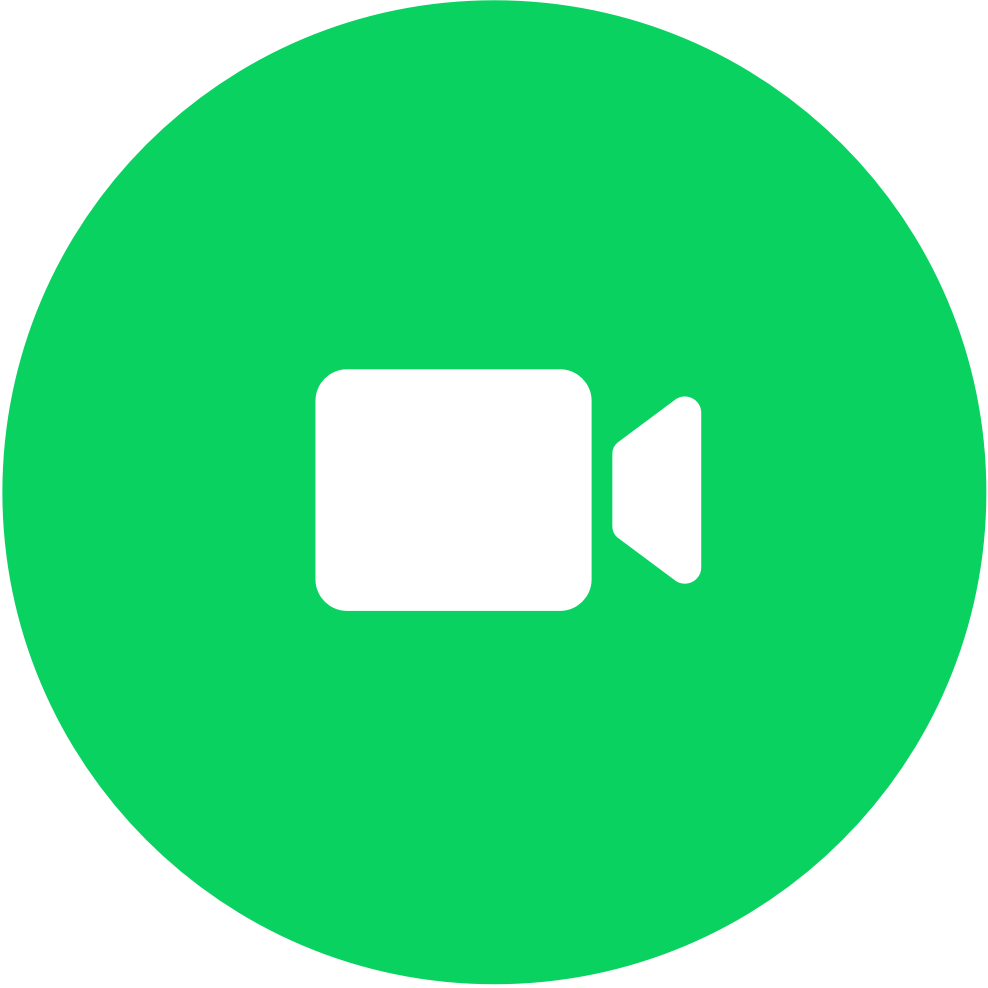 Is it legal to record a WhatsApp video call?

However, apart from the recordings being used in legal disputes, there could be other reasons why you would want to record a WhatsApp video call. For e.g. you might need to record a video interview that you are just about to conduct.

How to record WhatsApp video call on Android Phone

As stated earlier, there’s no native feature in Android OS, that allows you to record a video call. Therefore, we will use a third-party app to do so. So, if you want to record WhatsApp video call then follow the below steps.

That’s it! your WhatsApp video call recording is available in MNML application. You can view it on your device or share it with friends.

How to Disable Popup Notifications on Huawei Y7 Pro 2019

How to Install Pixel Launcher with Integrated Google Now Page on...

November 14, 2017
We use cookies to ensure that we give you the best experience on our website. If you continue to use this site we will assume that you are happy with it.Ok