Android is one of the most popular and valuable Operating System this time. Android has surpassed the Windows PC Users which is quite a big achievement. Today we bring the guide to you which will tell you How to Run Android Apps on Mac OS X with Andy Emulator. There are millions of Android games and apps which you can install and play on your Android Phones. But many of us doesn’t want to stick to our phones only, people want to play Android Games on Mac OSX.  Now it’s possible with Andy Emulator, install it on your Mac OSX and enjoy the unlimited Android Apps and games on your very own Mac system.

A lot of users own budget Android devices but they want to play graphic-intensive games. By installing Andy Emulator on Mac, you break the boundaries of RAM and GPU and enjoy the most resource-demanding Android games on your Mac OSX. Andy Emulator is a good alternative of Bluestacks, with cleaner and more user-friendly interface. Andy Emulator also comes with Device Sync Feature, means you can sync your android phone apps with your Mac OS X.

So, if you want to play amazing Android Games on Mac OS X then please follow our simple and easy step by step guide.

Screenshots of Android Games Running on Andy Emulator on Mac: 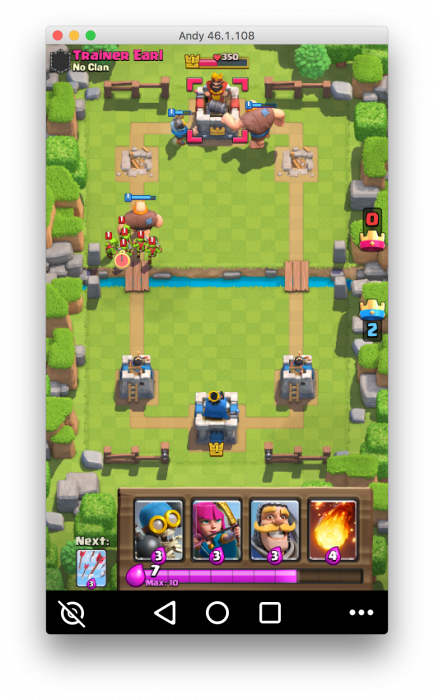 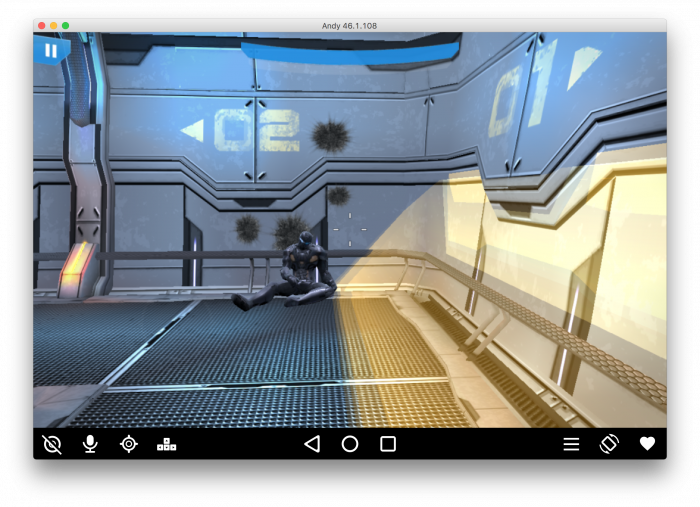 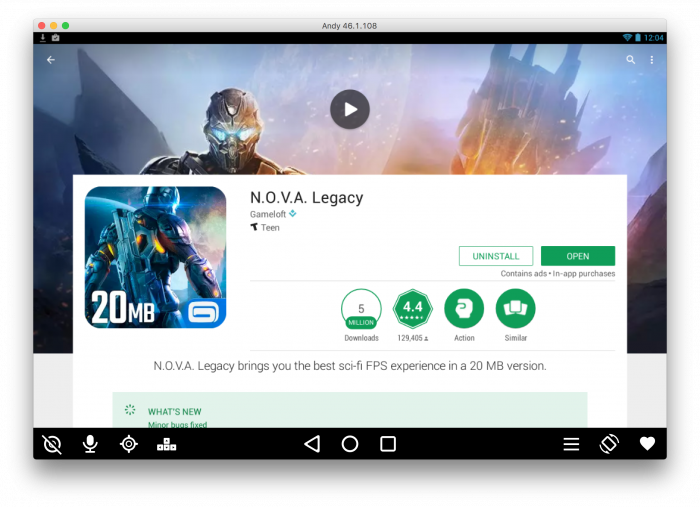 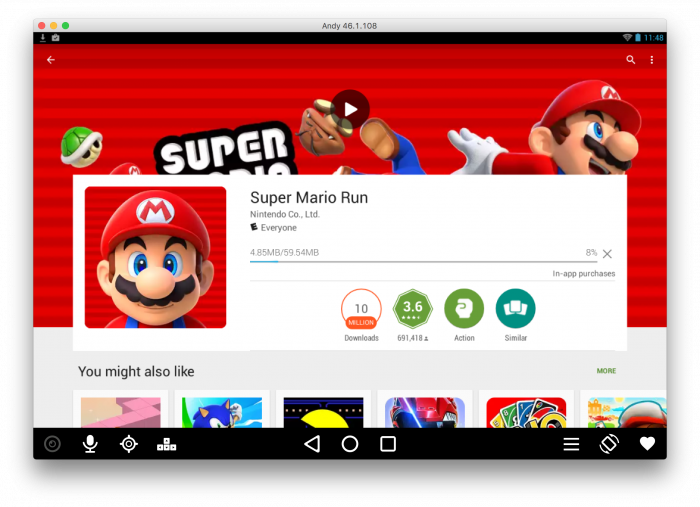 March 5, 2017
We use cookies to ensure that we give you the best experience on our website. If you continue to use this site we will assume that you are happy with it.Ok