While the smartphones are evolving with the more and more powerful hardware, our networks have also been changing with time. It’s not far in the history when 3G networks changed the game of the industry. Since then the networks are only getting better day by day. I can still feel the waves created by Verizon and HTC when they launched the first LTE phone in the US. And now, Samsung is ready to create the same waves as it might launch Galaxy S10+ with 5G Capability. Remember, it will take some time for all the networks around the world to offer 5G connectivity. But when this happens, Samsung wants to be in the line of OEMs producing 5G Capable smartphones. 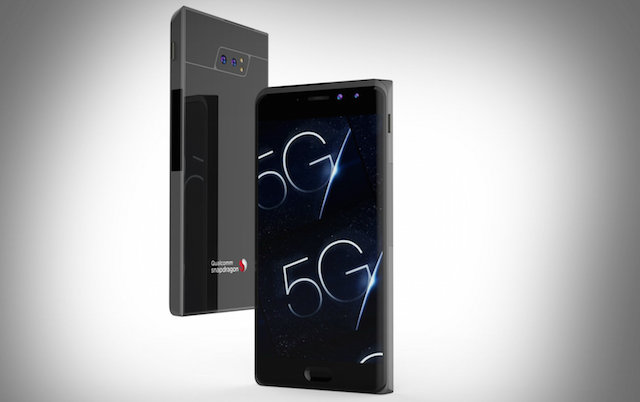 Also, note that Samsung is going to launch 5G enabled Galaxy S10+ separately from other non-5G models. It would launch later to coincide with the launch of 5G in Korea. Samsung also vows to announce Galaxy S10 series at CES. It means we will see the announcement of Galaxy S10 series two months before the usual typical Galaxy S# event.