Right after the launch of Galaxy S8 and S8+, we reported that some users in South Korea faced the Red Tint Issue. Soon, people from all around the world started to report this notorious red tint issue. However, it was quite random and not related to any specific region or model. Samsung also commented that it’s not a very big problem, at the same time they committed to releasing an update to tackle the issue. Today, red tint fix is released for T-Mobile users in the US. Yesterday, the red tint fix was released for India, Turkey and United Kingdom.

The new firmware version is SQU1AQDE and it weighs around 138 MB. After applying this update, the Red Tint is completely resolved and now the color balance is a lot better. T-Mobile users are getting it now via OTA update. However, if you can’t wait for any further then you can install this Galaxy S8 T-Mobile Red Tint update manually by using Odin 3.12.5. This update for Galaxy S8 T-Mobile users in the US also includes stability and performance improvements. 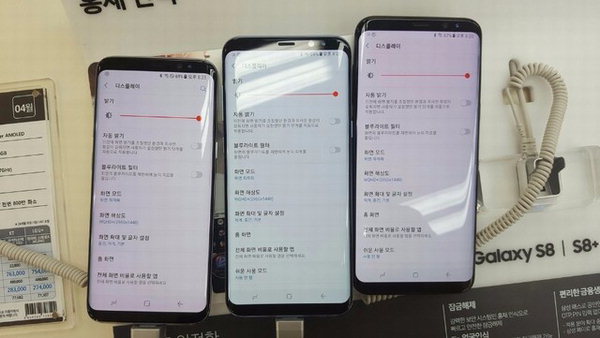 Kindly let us know if your red tint issue was fixed after apply update SQU1AQDE on your T-Mobile Galaxy S8. 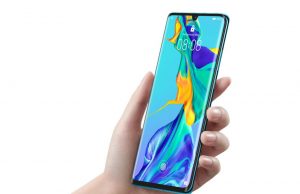 How to Fix Unfortunately, Settings has stopped Error on Galaxy S8/S8+

How to update Huawei Nova 2S to Android 8.0 Official Firmware