We all have been to a point where you want to block a phone number so it wouldn’t bother you again. However, there is a common mistake which every one of us commits while blocking a number. That is, blocking the wrong number by mistake. If that happens, then you would need to unblock the number which blocked mistakenly. Also, sometimes you want to unblock a number which you blocked because of being annoying or for any other reason. Anyhow, whatever is the case, In this Android tutorial we will tell you how to unblock a phone number on Android & iPhone. 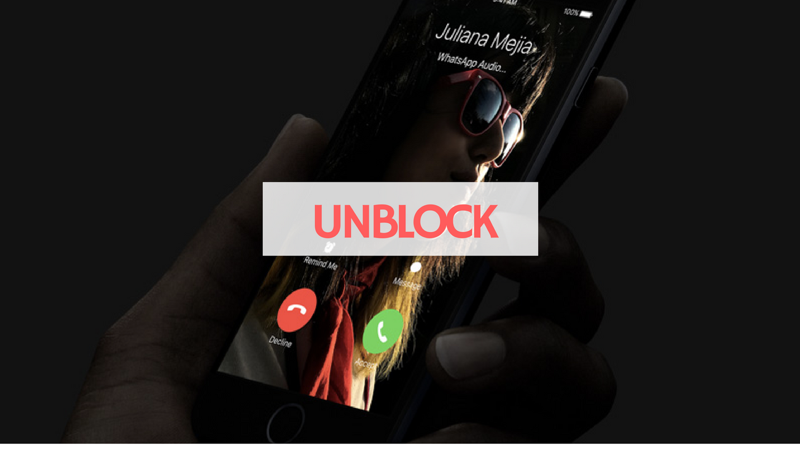 The steps to unblock a phone number vary from OS to OS. Meaning, the steps for Android and iPhone would be different. Therefore, we decided to write for both Android and iPhone separately. Because, whether you are on Android phone or iPhone unblocking a number can be become necessary any time.

I am also going to throw in a guide for Windows phones as a bonus. Although Windows Phone is dead if by any chance you own one and want to unblock a phone number, this is the guide for you. 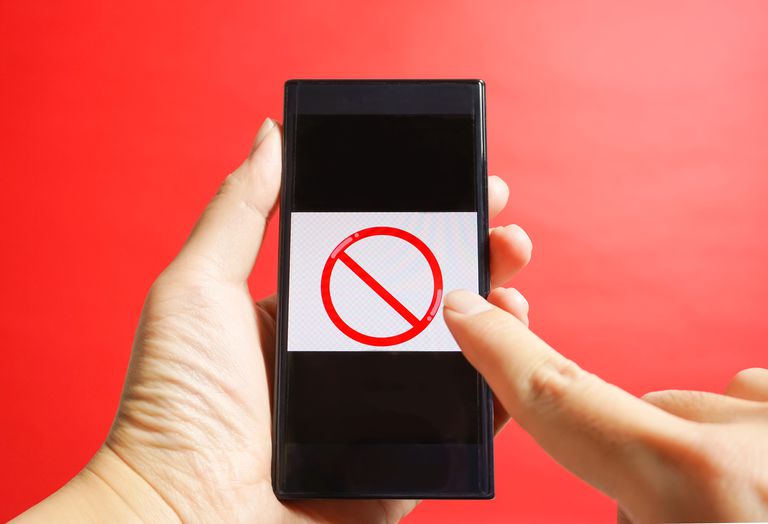 So, without any further ado, let’s jump straight to the guide and see how to unblock a blocked phone number on Android, iPhone, and Windows Phone.

How to Unblock a Phone Number on Android

You will now see a list of blocked numbers. Simply, find the one you want to unblock and then tap on Clear or Unblock. Your desired number is now removed from the block the list and will again be able to receive calls and texts from that specific number

How to Unblock Blocked Number on iPhone

Unblocking a phone number on the iPhone is totally different from Android. However, the steps are very simple and no rocket science is required here as well.

A complete list of blocked numbers will be displayed on the screen. Locate the number you want to unblock and tap on the Minus icon located right next to it. This will unblock the number and allow it to call you again.

That’s it! This is how you can unblock a blocked number on Android, iPhone, and Windows Phone.

August 27, 2018
We use cookies to ensure that we give you the best experience on our website. If you continue to use this site we will assume that you are happy with it.Ok