Split screen view is one of the most distinctive and useful features to be found on Galaxy Note 8. This feature comes in handy when multitasking is your daily routine. To make full use of Split screen view Samsung introduced a feature called App Pairing. In this post, we will tell you how to use Galaxy Note 8 App Pairing. This is a beautiful and quite practical feature which should have been considered long ago. Since every other user is a multitasker nowadays and to manually switch between apps could be quite cumbersome at times. App pairing makes it quite easy to pre-select a couple of apps to quickly launch in split screen view. You can access this app duo easily via a shortcut created in Apps Edge.

Therefore, without any further ado, let’s jump straight to the step by step guide on how to use Galaxy Note8 App pairing. We will also mention some app duos which could be helpful for you. 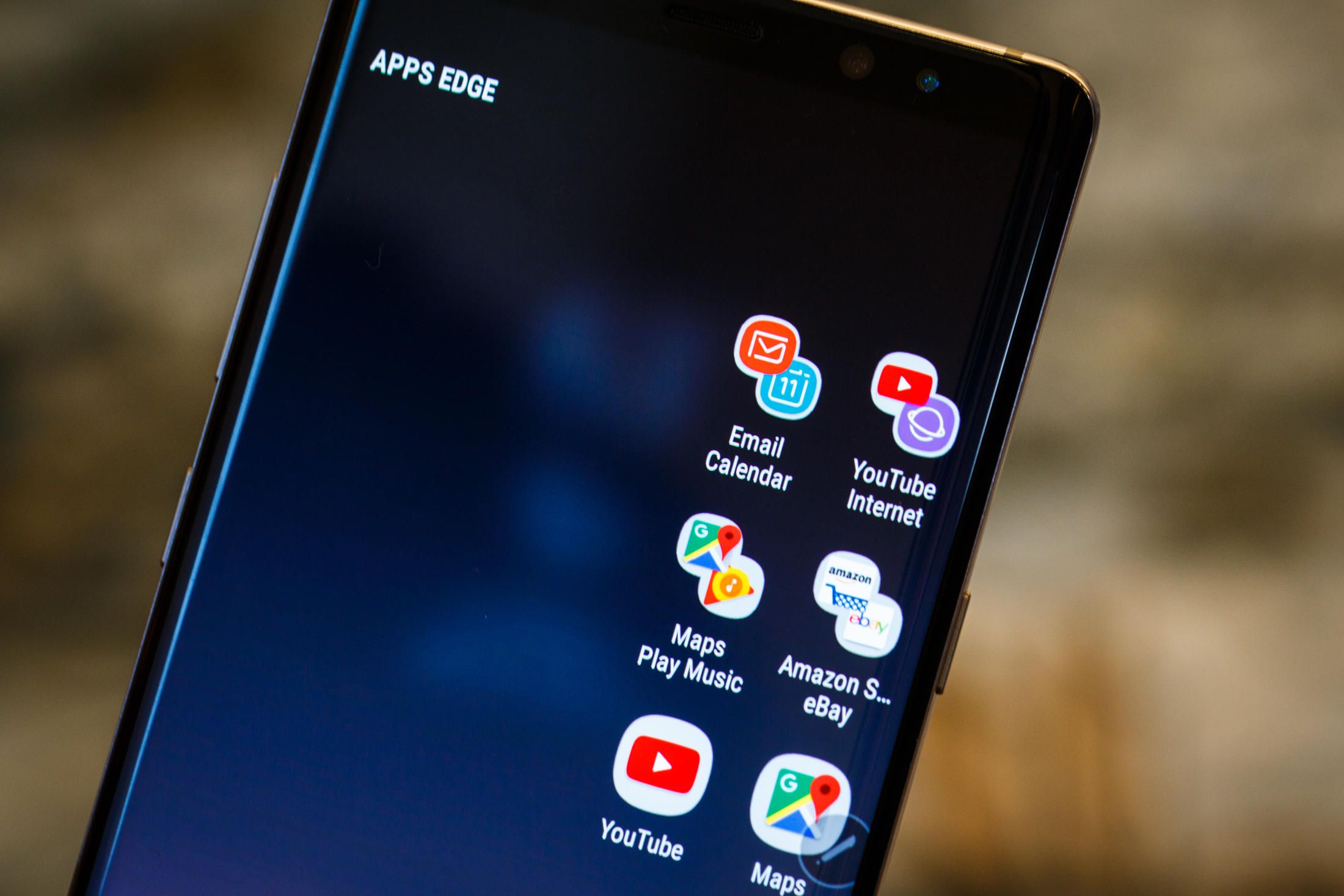 Making a perfect app duo is highly subjective matter. Since we all have different priorities and usage. But still, we would like to pen down some duos which are most common.

There could be hundreds and thousands of pairs. Please let us know in the comments how you using Galaxy Note 8 App pairing.

How to Unlock Bootloader On Any Xiaomi Device