Google recently revealed their new Pixel smartphones which comes with an updated version of Pixel launcher, fast processor and with some new features. In Pixel 2, Google not only added some new features but also removed an important thing from these devices and that is the headphone jack. Yes, you heard it right. Google removed the headphone jack from their flagship smartphone but that is a news of the past now. 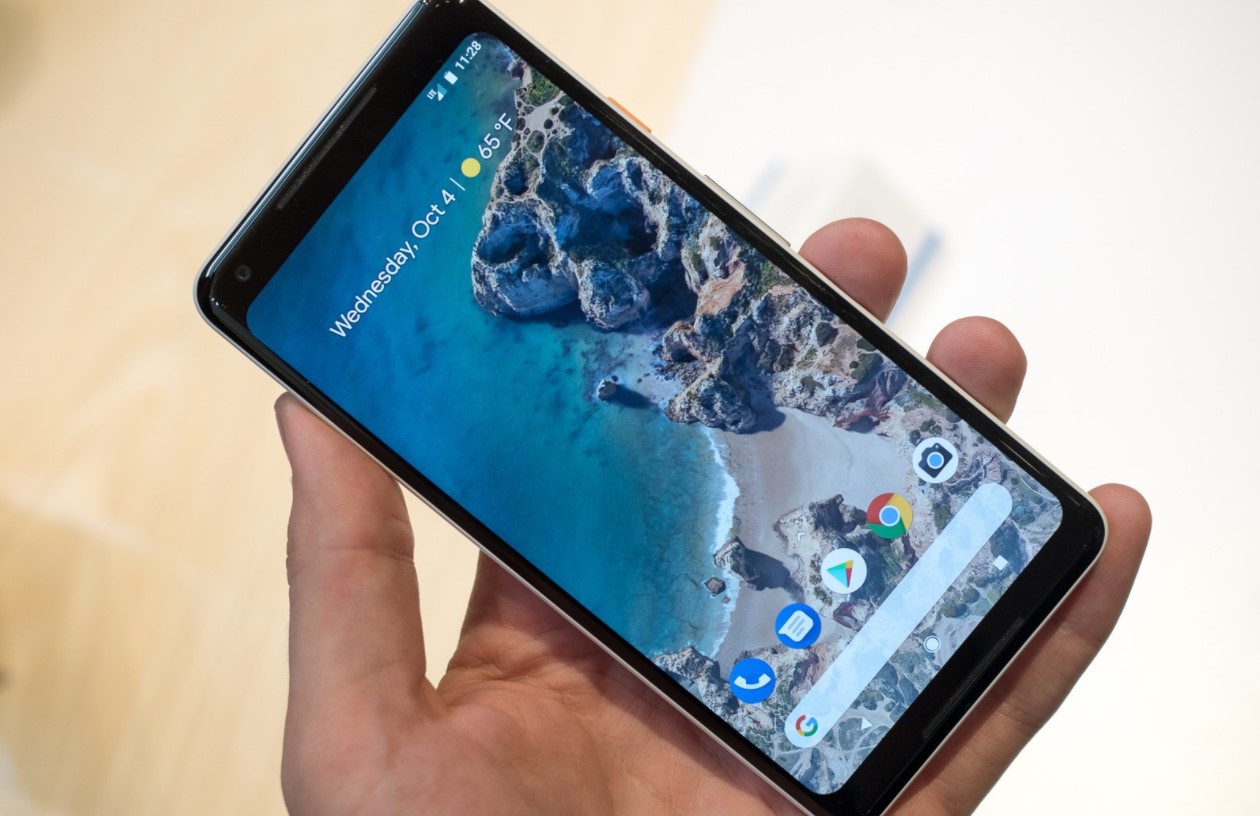 If you have had used Pixel devices then you might be familiar with the Pixel launcher. Pixel launcher is not only stable but it’s also one of the fastest launcher available. If you own an Android device and want to try out the latest Pixel 2 launcher on your Android device then you need to follow our detailed guide. The new Pixel 2 launcher gives your device a completely fresh look and you can even change the shape of the search box with this new launcher.

How to install Pixel 2 Launcher on any Android device:

For installing the Pixel 2 launcher you need to follow the following steps.

How To Enable Driving Mode on Galaxy S9 / Galaxy S9+

How to Wipe an Android Device Perfectly

January 22, 2017
We use cookies to ensure that we give you the best experience on our website. If you continue to use this site we will assume that you are happy with it.Ok