It’s finally here! Yes, Playerunknown’s Battlegrounds is finally released on Android and iPhone. You can download Playerunknown’s Battlegrounds PUBG APK for Android from this article. PUBG has been one of the biggest hits on the PC. The game became so popular in China that graphics cards price went sky high because of it. Now the game is released on mobile and the players are going crazy over it. PUBG lovers are downloading and installing it on their devices. Now you can enjoy your favorite game on the go.

Whoever got hold of the game have enjoyed it posted gameplays all over the internet. You can witness one such gameplay below. The game has stunning graphics and its running fine on mobile devices. However, there are some frame rate issues which needs to be addressed. It’s the initial release, therefore, we can expect minor bugs in the game. Hopefully, these small nuisances will be resolved soon. 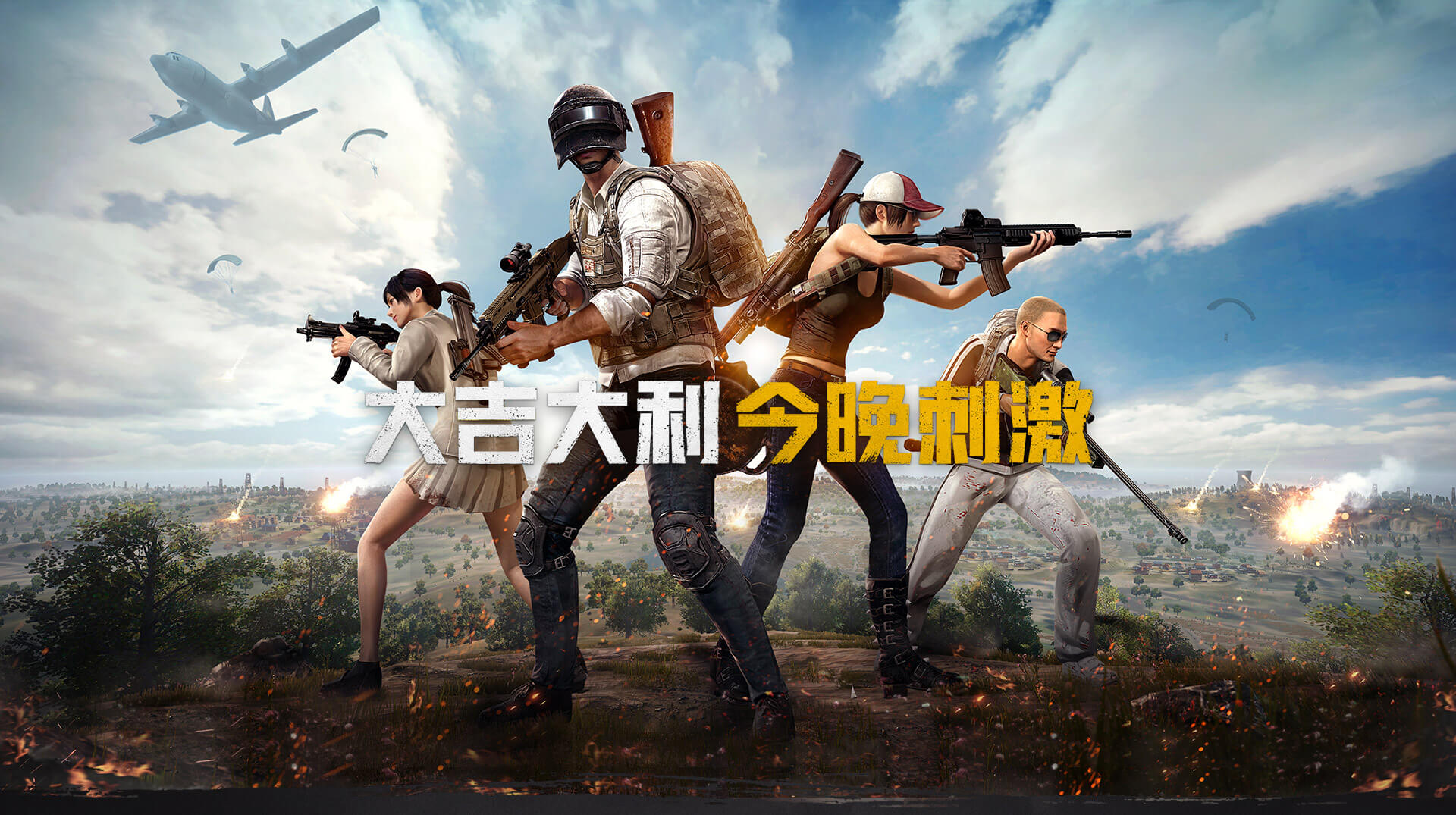 Unfortunately, there is no news about the release of International Version of PUBG for Mobile. So, players in other parts of the world have to wait and watch while Chinese enjoy the PUBG on their mobiles. If you really want to download and install PUBG on your mobile then follow the guide.

As you know the game is only released in China, therefore, to play the PUBG in any other country other than China you will have to install and setup a VPN on your Android Device. We will soon publish a guide on how to play PUBG on Android Outside China.

How To Increase Color Saturation On a Rooted LG G5 with...