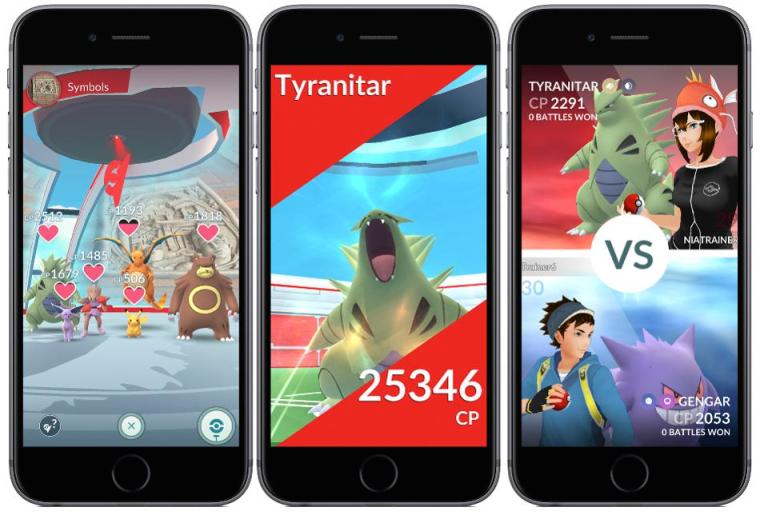 That’s it. You have successfully downloaded Pokemon Go 0.69.1 APK on your Android device. If you have any questions do let us know in the comments.

March 15, 2017
We use cookies to ensure that we give you the best experience on our website. If you continue to use this site we will assume that you are happy with it.Ok