Google has always been ahead of its competition when it comes to the camera software. Google has achieved the quality of the pictures on its Google Pixel device with a single lens that others couldn’t achieve with even 3 or 4 camera-lens setups. The search giant took the world by storm when it unveiled the Night Sight Feature in Pixel 3. The feature got so popular that nearly all the mobile manufacturers started implementing Night Sight feature in their respective camera apps. Anyhow, Google always likes to stay ahead of the competition so they have now advanced their camera game in Google Pixel 4 and introduced a feature called “Astrophotography”. In this Android Tutorial, we are going to tell you how to enable Google Camera 7.0 Astrophotography feature from Pixel 4. 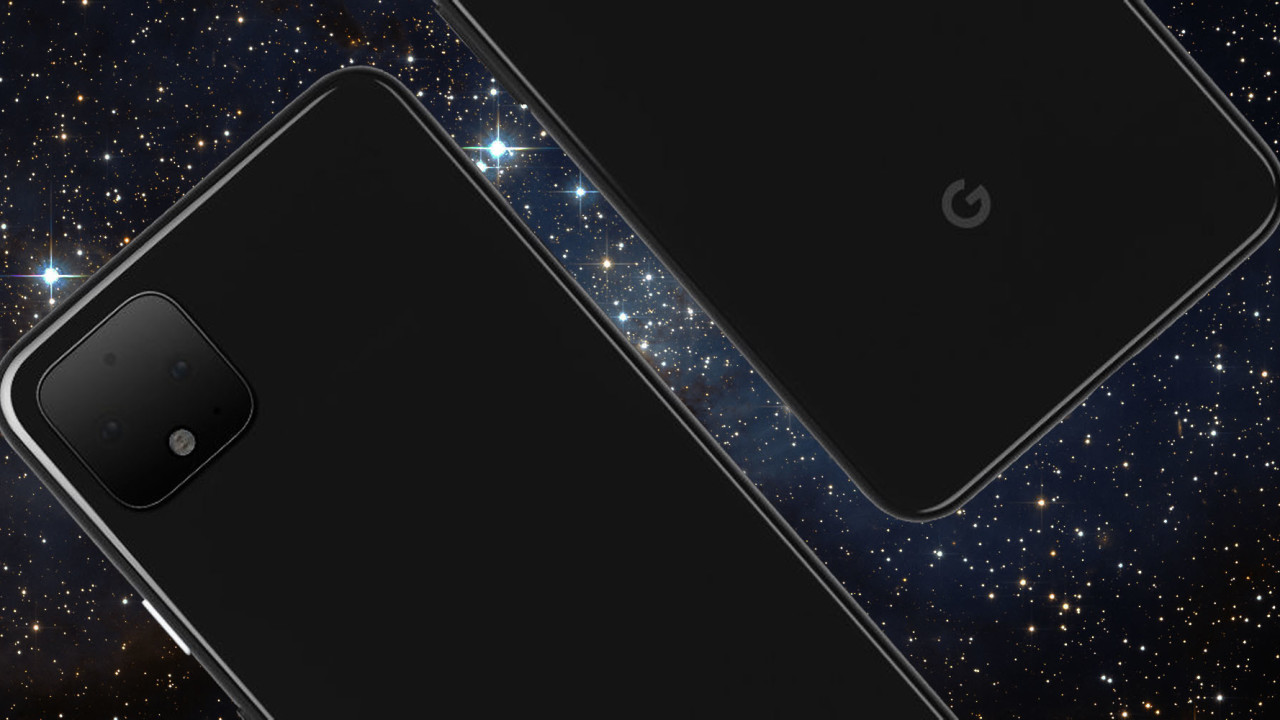 How to Install Google Camera 7.0 APK On Other Android Devices

Here’s a detailed guide on how to install APK file on Android device.

Now that you have successfully downloaded and installed GCam 7.0 APK on your Android device, it’s about time we tell you that how to enable Google Camera 7.0 Astrophotography feature from Pixel 4.

How to Enable Google Camera 7.0 Astrophotography feature on Any Android Device 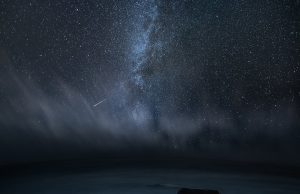 How to Install Magisk Systemless Interface on Android Devices 2018