Since the launch of the first Pixel Device until today, all pixel devices introduced so far came with a single camera lens. Recently, we witnessed Huawei P20 Pro with triple camera lens setup and no doubt it stunned the world with its quality pictures. But the amazing thing is that Google Pixel 2 still has a better camera in terms of picture quality. Google Pixel 2 comes with one camera lens, then how is it possible that it produces pictures as good as taken from Huawei P20 Pro which has three lenses. Well, the answer is simple. All the magic happens in the image processing software of Google. Being the biggest software company on the planet earth, it’s not surprising that Google has built such a masterpiece of software that gives phones with three camera lenses run for their money. 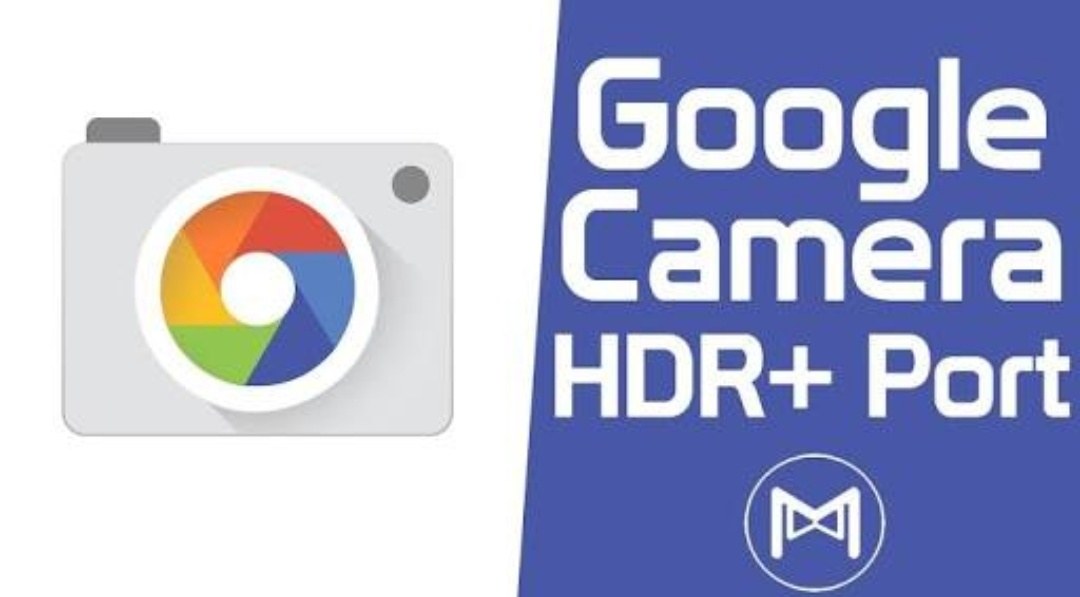 There was another purple tint issue which users faced. But the issue was fixed by defcomg, another XDA Developer. The GCam APK provided in this post is with Purple Tint Fix.

How to Install Google Camera Port on OnePlus 6

How to Use Odin on MAC OSX – Download and Install...

October 9, 2019
We use cookies to ensure that we give you the best experience on our website. If you continue to use this site we will assume that you are happy with it.Ok