Galaxy A7 2016 was launched back in December 2015, pretty old huh. But to your surprise, this phone is still pretty relevant to today’s date. However, as we know Google doesn’t like to keep rolling out major software updates for older devices, therefore, Galaxy A7 2016 is stopped at Android Nougat. The Nougat was the last official update received by Samsung Galaxy A7 2016. As we know, the world has moved onto Android Oreo, in fact, we have already seen a Developer Preview of Android 9.0 P for Google Pixel Devices, the users of Galaxy A7 2016 would definitely want to test the latest flavor of Android on their devices. Well, officially it’s not possible, but thanks to the open-source nature of Android there are a plethora of Custom ROMS based on Android Oreo available in the market. So, you can pick any one of those and install them. 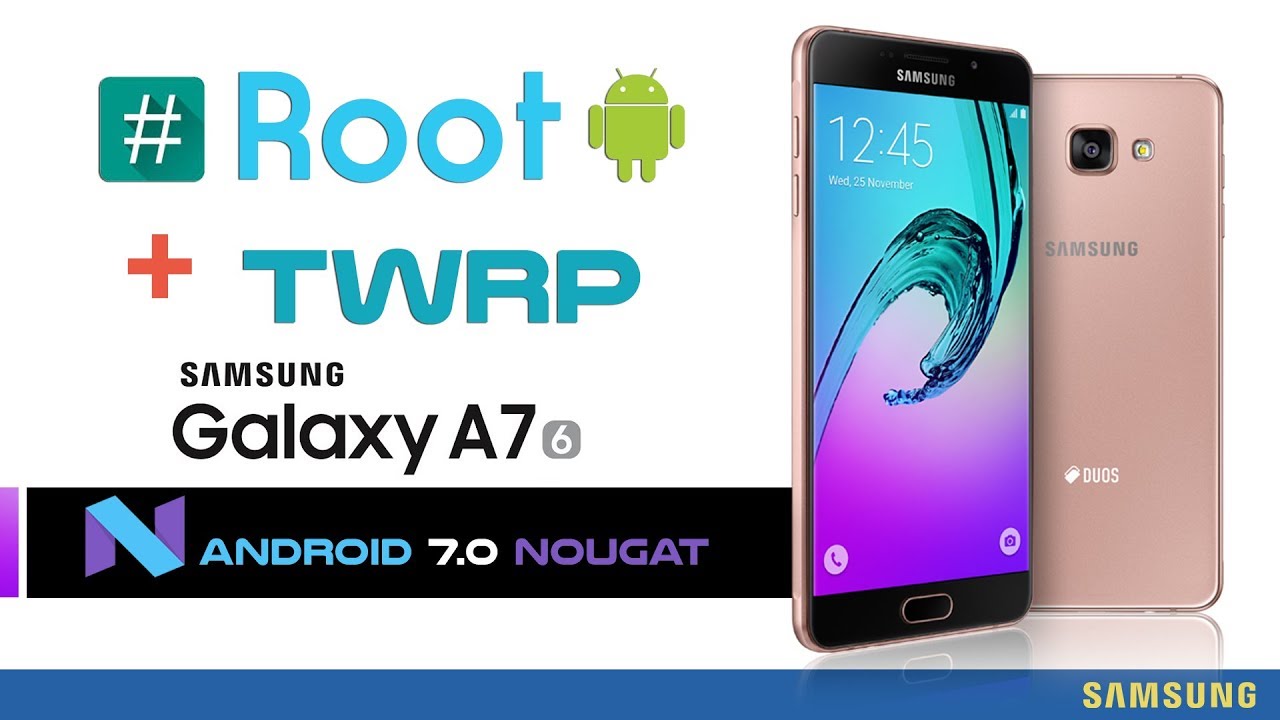 That’s it! This is how to root Galaxy A7 2016 and Install TWRP Custom Recovery on it via Odin.

How to Disable Google Assistant and Google Feed On Huawei P20...

How to Logout Facebook Messenger On Android and iPhone Devices

How to Enable and Use Gesture Navigation on Android Pie

August 8, 2018
We use cookies to ensure that we give you the best experience on our website. If you continue to use this site we will assume that you are happy with it.Ok