This is an important update as Google has finally unlocked the Pixel Visual core for app developers to utilize. We have already shared a guide on How To Enable Pixel Visual Core on Google Pixel 2 and Pixel 2 XL.

The update will reach your device Over the Air (OTA), but as we know OTA updates are released in batches so all the users don’t get the update at once. In this guide, we will tell you how to update Google Pixel 2 to Android 8.1 Oreo OPM1 Feb 2018. 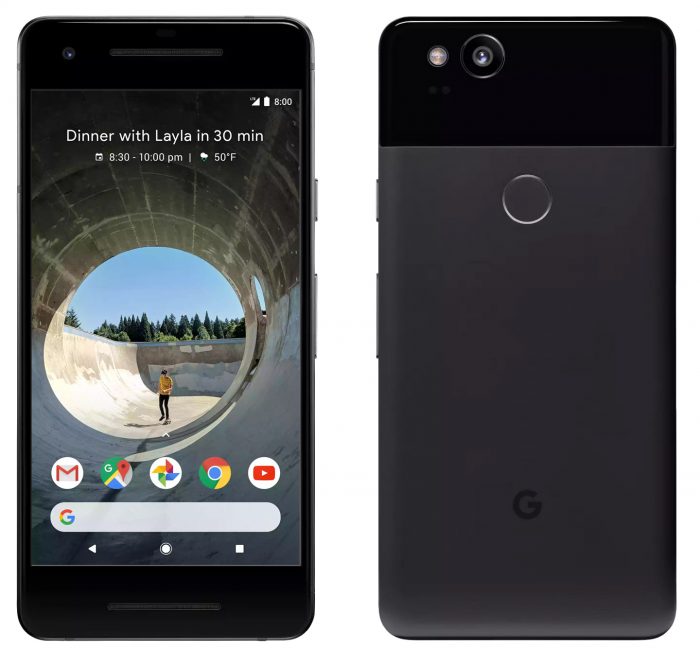 How to Install Android 7.1.1 LineageOS Nougat Custom ROM on Galaxy...

Download Android 10 Beta 3 for Snapdragon Galaxy S10 Plus (One...

November 12, 2019
We use cookies to ensure that we give you the best experience on our website. If you continue to use this site we will assume that you are happy with it.Ok