Before you go any further, please note that the update files provided in this post are only meant to be used on above mentioned LG G4 Variants. And the process listed below will wipe off all your data. So, it’s sane to back up all the data of your LG G4.

Now, without any further ado, let’s jump straight to the guide on How to Install Official Android 7.0 Nougat on LG G4 (KDZ). 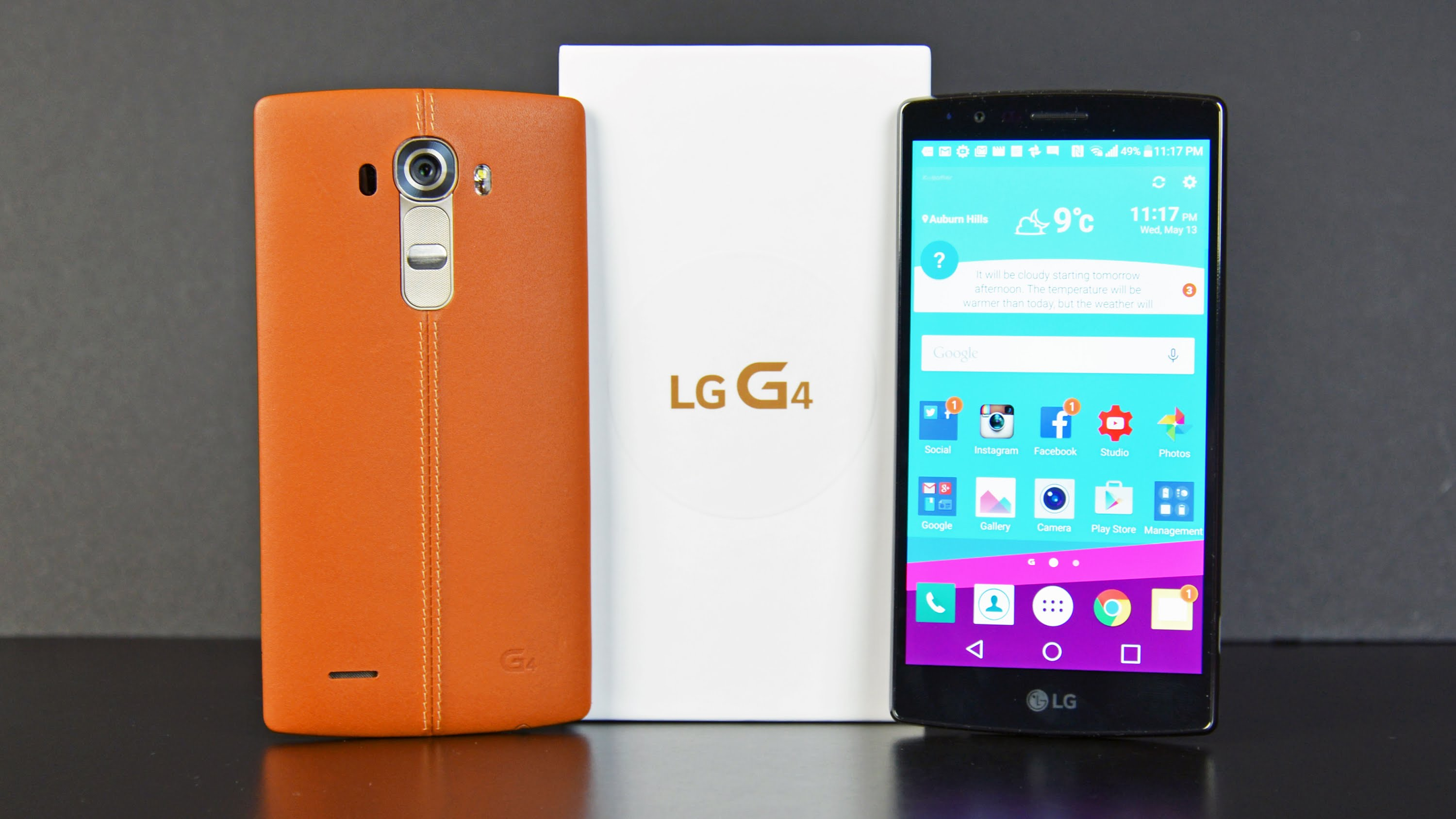 How to Install Official Android 7.0 Nougat on LG G4 (KDZ)

Once the process is completed. Your LG G4 will boot into the Android 7.0 Nougat. First boot might take up to 4 to 5 minutes.

K. Zed - March 31, 2019 4
You can download official iMac and iPad 2019 Stock Wallpapers from this post. All the wallpapers are available to download via a direct high-speed... 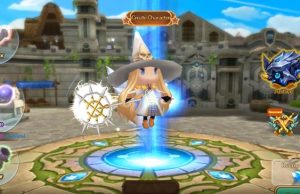 How To Install TWRP and Root Galaxy Note 8 [EXYNOS]

How to Fix Battery Drain Issue After Installing One UI Update

How to Add GIF to the Always On Display On Galaxy...