In this Android Tutorial, we are going to tell you how to download and install OnePlus Pie Launcher on Android Pie Smartphones. Recently, the developers of Lawnchair launcher app released a Magisk module called “QuickSwitch”. This Magisk Module allows any rooted Android Pie Smartphone to change the Recents UI. 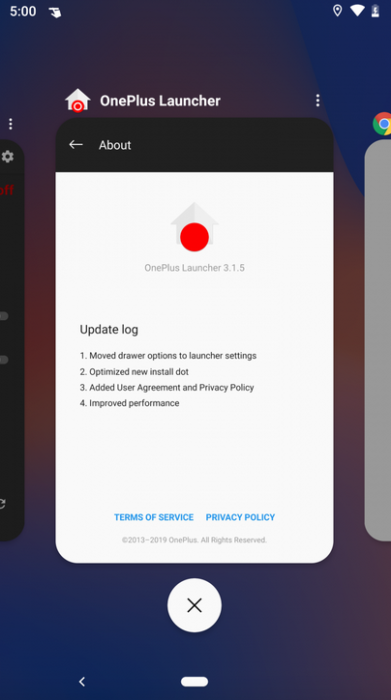 There are only two requirements to install Quick Switch Magisk Module — 1) Your Android Pie Device must be rooted and 2) Magisk must be installed on your device. If you meet these two requirements then you are welcome to follow the guide on how to download and install OnePlus Pie Launcher on Android Pie Smartphones. This OnePlus Launcher is based on OxygenOS 9 and by following our guide you can install it on any rooted Android Pie Smartphone in a jiffy.

So, without any further ado, let’s jump straight to the guide and see how can you install OnePlus Pie Launcher on Android Pie device. 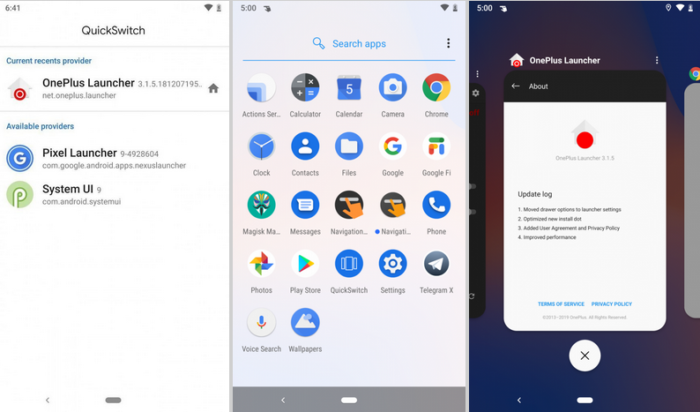 Please let us know in the comments section how did the new launched look on your Android Smartphone. 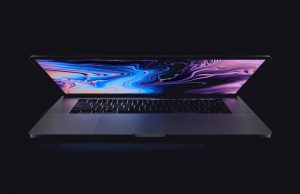 How to Convert China ROM to Global ROM

April 11, 2020
We use cookies to ensure that we give you the best experience on our website. If you continue to use this site we will assume that you are happy with it.Ok