Therefore, let’s take a look at which Lenovo phones can expect the Android Oreo update. 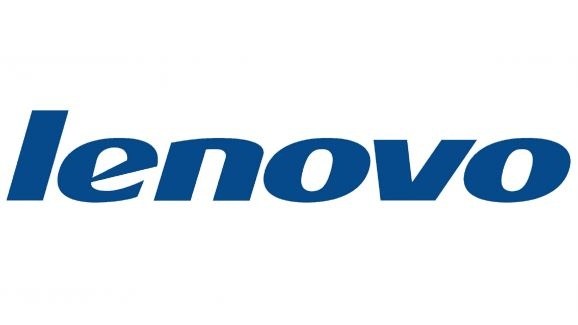 Lenovo is working on Vibe Pure UI for their upcoming K8 Note. Lenovo used to have stock Android installed on their devices but now they will come up with their own skin.

August 18, 2018
We use cookies to ensure that we give you the best experience on our website. If you continue to use this site we will assume that you are happy with it.Ok