Nokia is a perfect example of what happens if don’t evolve with the market. Once a great company was left in ruins. But nobody expected such a strong comeback from Nokia. Thanks to HMD Global for bringing back the great Nokia from ashes and putting in the market against the likes of Samsung and Sony. The company has promised that all latest Nokia phones will get Android 8.0 Oreo update. Nokia has been releasing frequent OTA updates to its users in the last few months. And they don’t seem to stop, as the competition in the market is too thick and they need to push really hard to penetrate the market.

The best way to rule the market is providing your users latest OS updates. Below is the list of Nokia Device to Get Android 8.0 Oreo Update. The users shall expect Android 8.0 Oreo update dropping in their handsets before the end of this year.

Here is the list of devices which will get Android 8.0 Oreo Update. 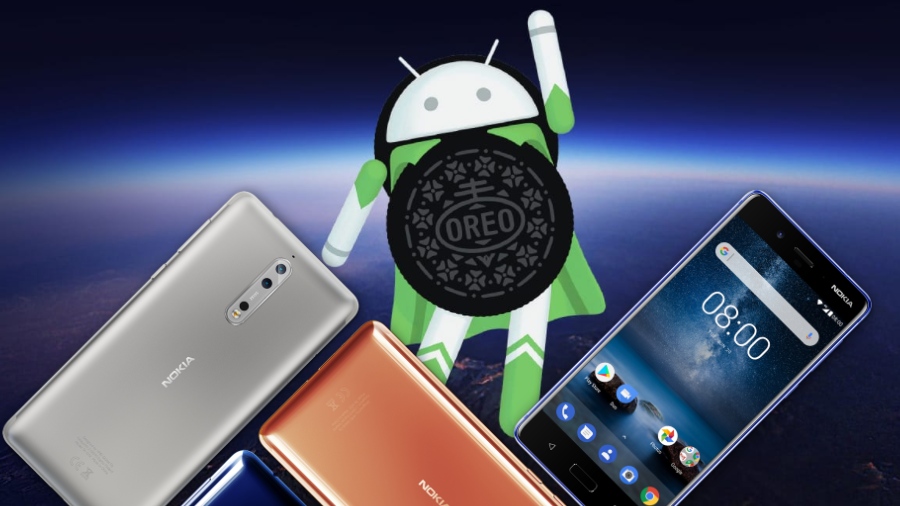 List of Nokia Devices to Get Android 8.0 Oreo Update

List of Nokia devices won’t be getting Android 8.0 update:

August 21, 2017
We use cookies to ensure that we give you the best experience on our website. If you continue to use this site we will assume that you are happy with it.Ok