Sony has already announced that they will release Android 7.0 Nougat for their Xperia Android smartphones series. Sony released a list of Sony devices that will get Android 7.0 Nougat update this year. Sony further stated that the new Android 7.0 update will have all the new features and functionalities and some big improvements in user experience.

Here are the new features of Android 7.0 Nougat for Xperia smartphones:

The new Android 7.0 will feature multi window support which will made multitasking easier. This feature will also allow to you open two applications simultaneously and you can easily switch between the apps.

The Android 7.0 Nougat update is highly optimized and will offer improved battery and better talk time.

Android 7.0 offers a brand new messaging app which enables you to share share videos and audioi with just a few taps. 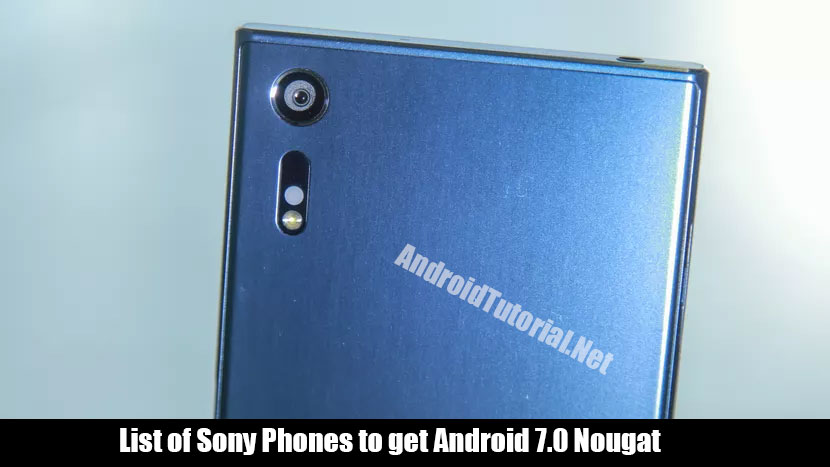 List of Sony Phones to get Android 7.0 Nougat Update:

How to fix FortCraft Device Not Supported Error on Android

May 25, 2017
We use cookies to ensure that we give you the best experience on our website. If you continue to use this site we will assume that you are happy with it.Ok