Nokia launched a few of their low-end and mid-end Android smartphones recently in the market which gained a lot of popularity. Nokia is trying so hard to gain the maximum market share and this time they announced devices for all type of users. Nokia first launched Nokia 3 and Nokia 5 and then Nokia 6. Overall, the specs of these smartphones are quite decent but now the company is all set to launch the flagship smartphone. Nokia 9 is the flagship smartphone of the series and it has been leaked quite a few times now.  The new Nokia 9 will have a 5.5 inch qHD touch screen with OLED display, 8 GB of RAM and is powered by a Snapdragon 835 processor.  Here are the complete specifications of Nokia 9.

The new Nokia 9 is rumored to have a 13MP dual rear camera with Carl-Zeiss lens and the front camera of 12MP. The front 12MP camera is specially made for the Selfie lovers and the rear camera is fully ready for taking beautiful pictures. The new Nokia 9 will also video recording up to 4K resolution.

The device might come with a 64 GB or 128 GB of internal storage with Micro SD support. Moreover, the RAM is still not confirmed but according to some sources the device will have 6 or 8 GB of RAM.

Nokia 9 might have a powerful 3200 mAh battery and the device will have Quick Charge 4+ support.

The phone is said to launch in November or December 2017 worldwide and will be one of the best Android smartphone. 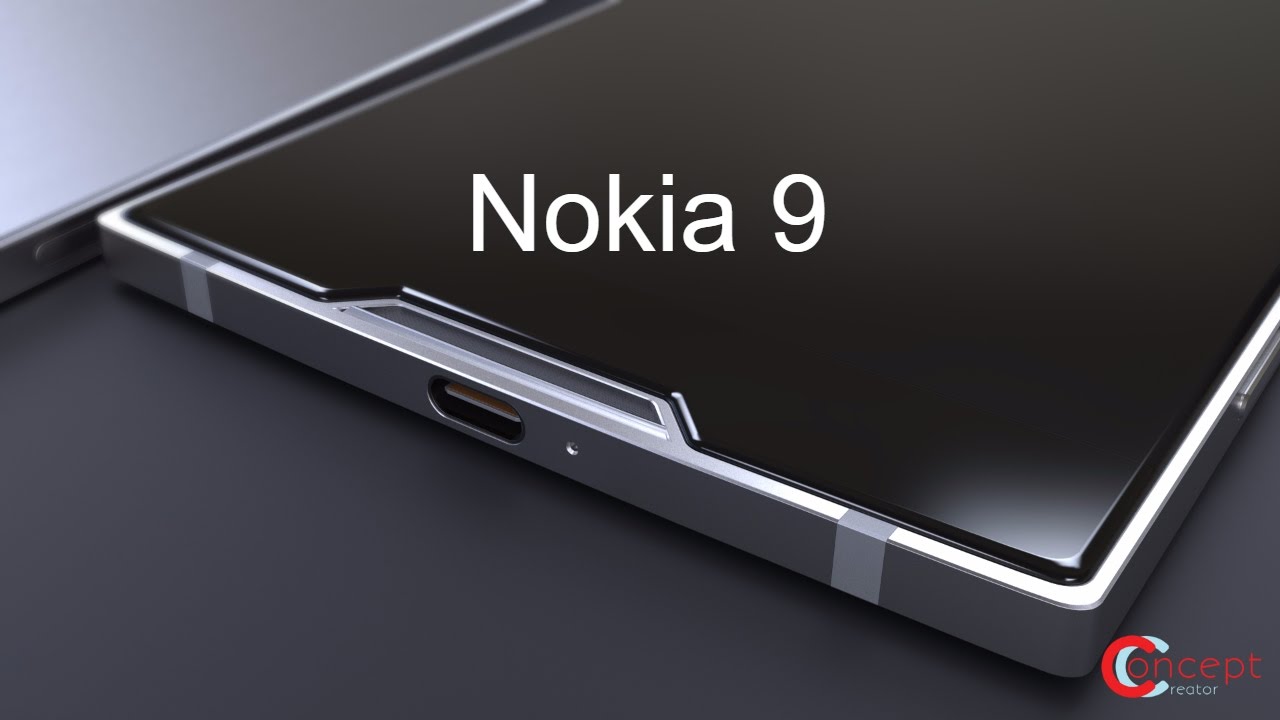 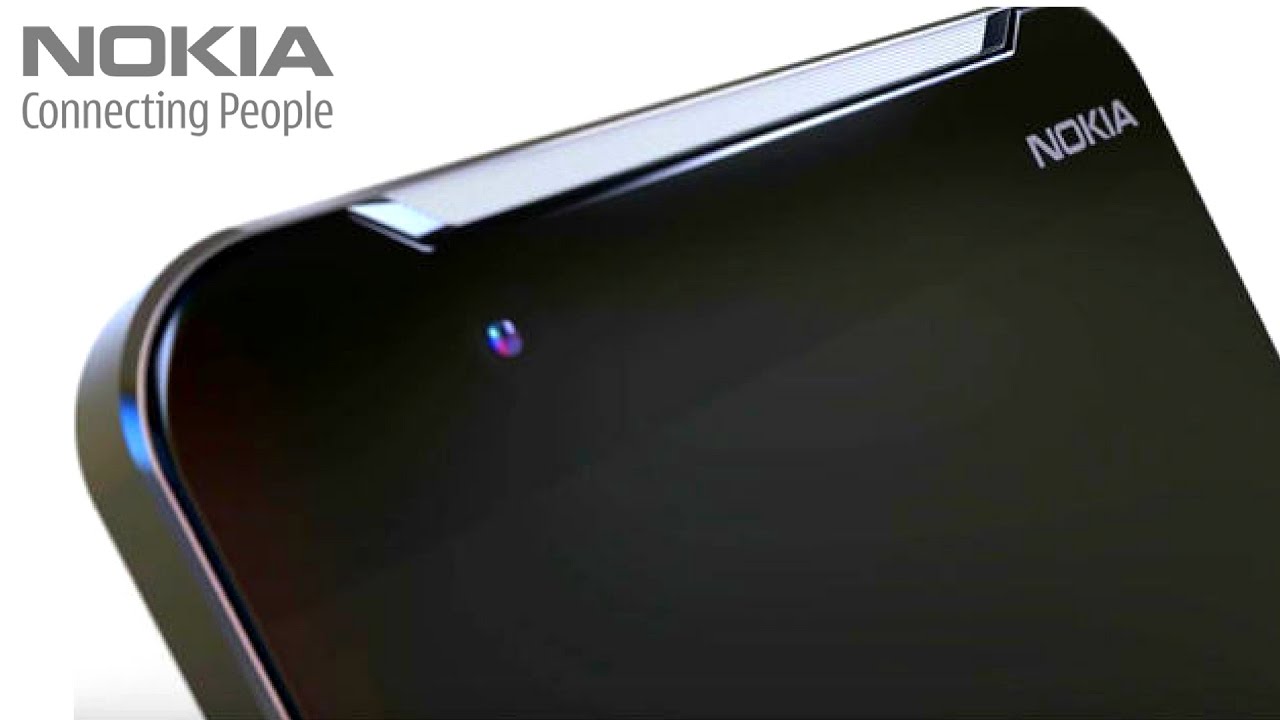 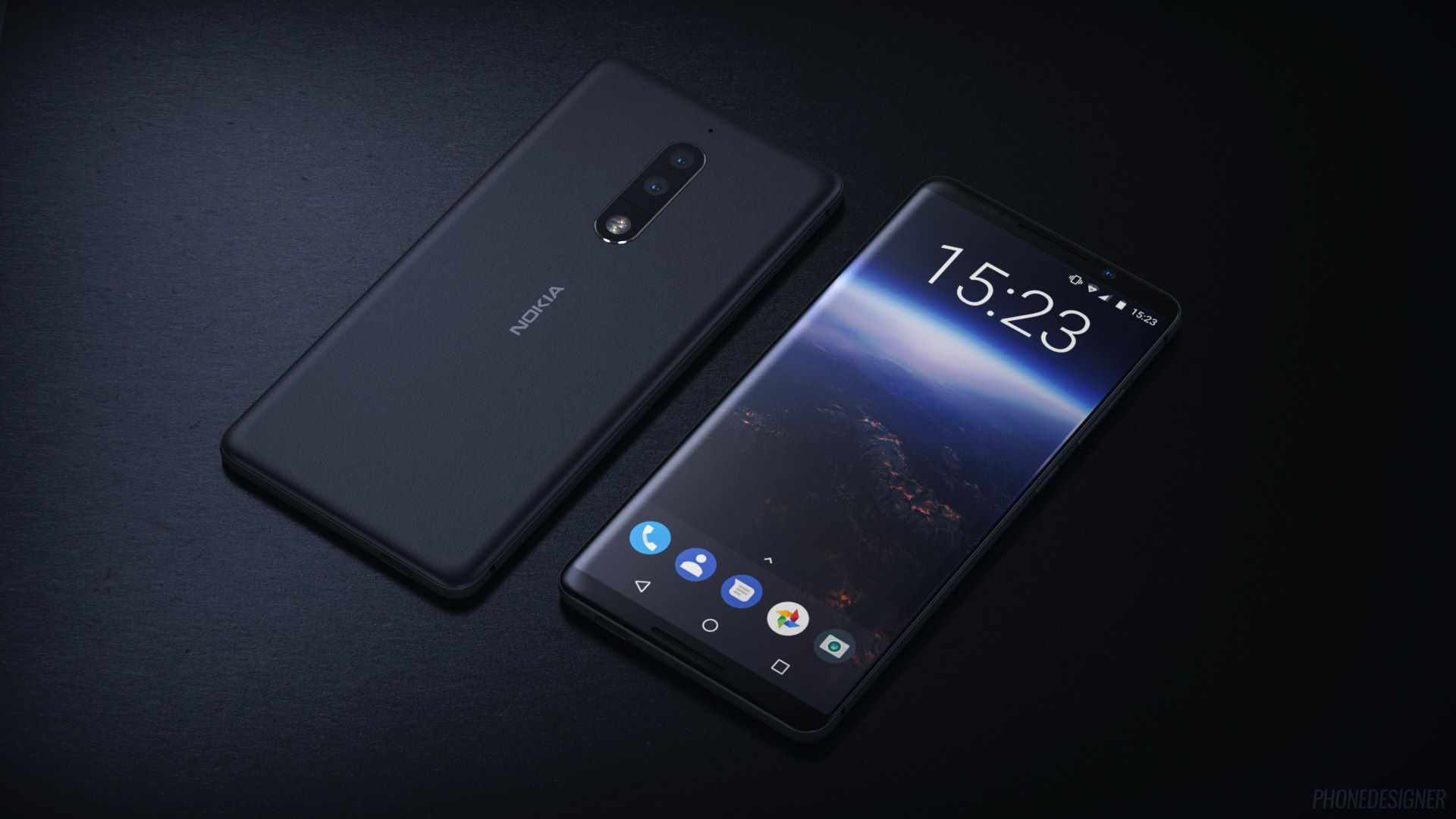 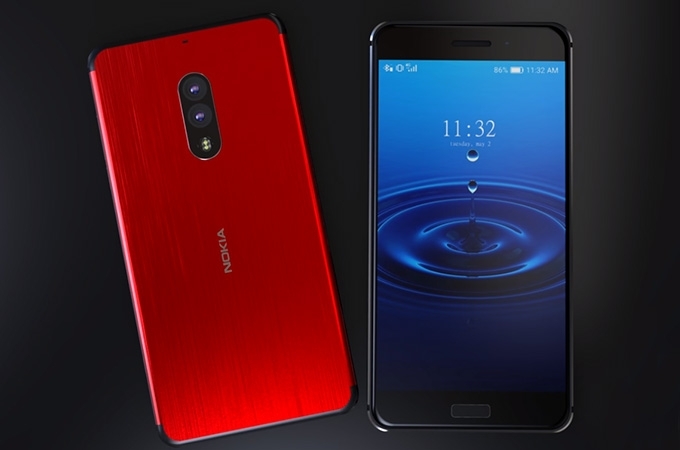 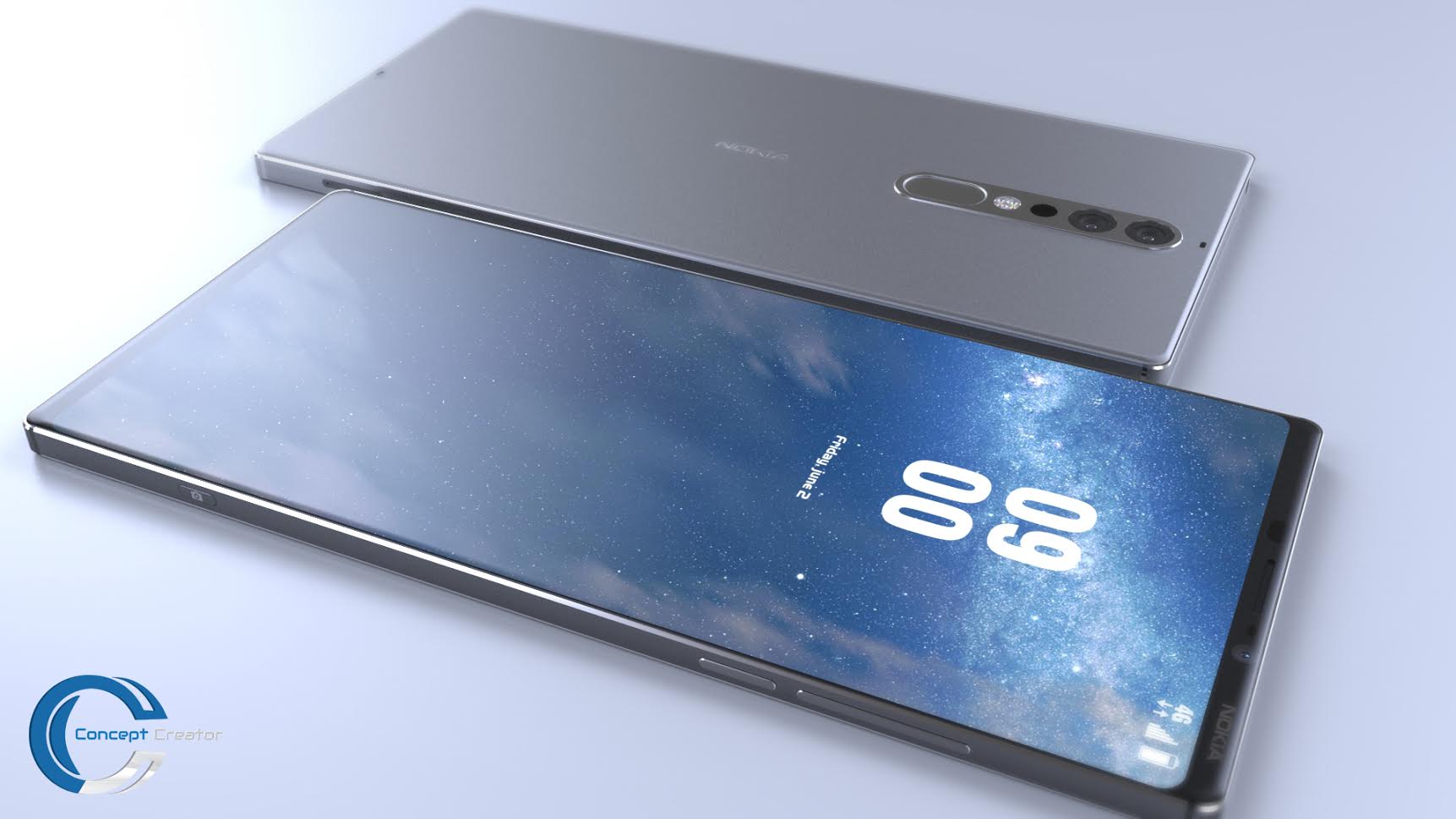 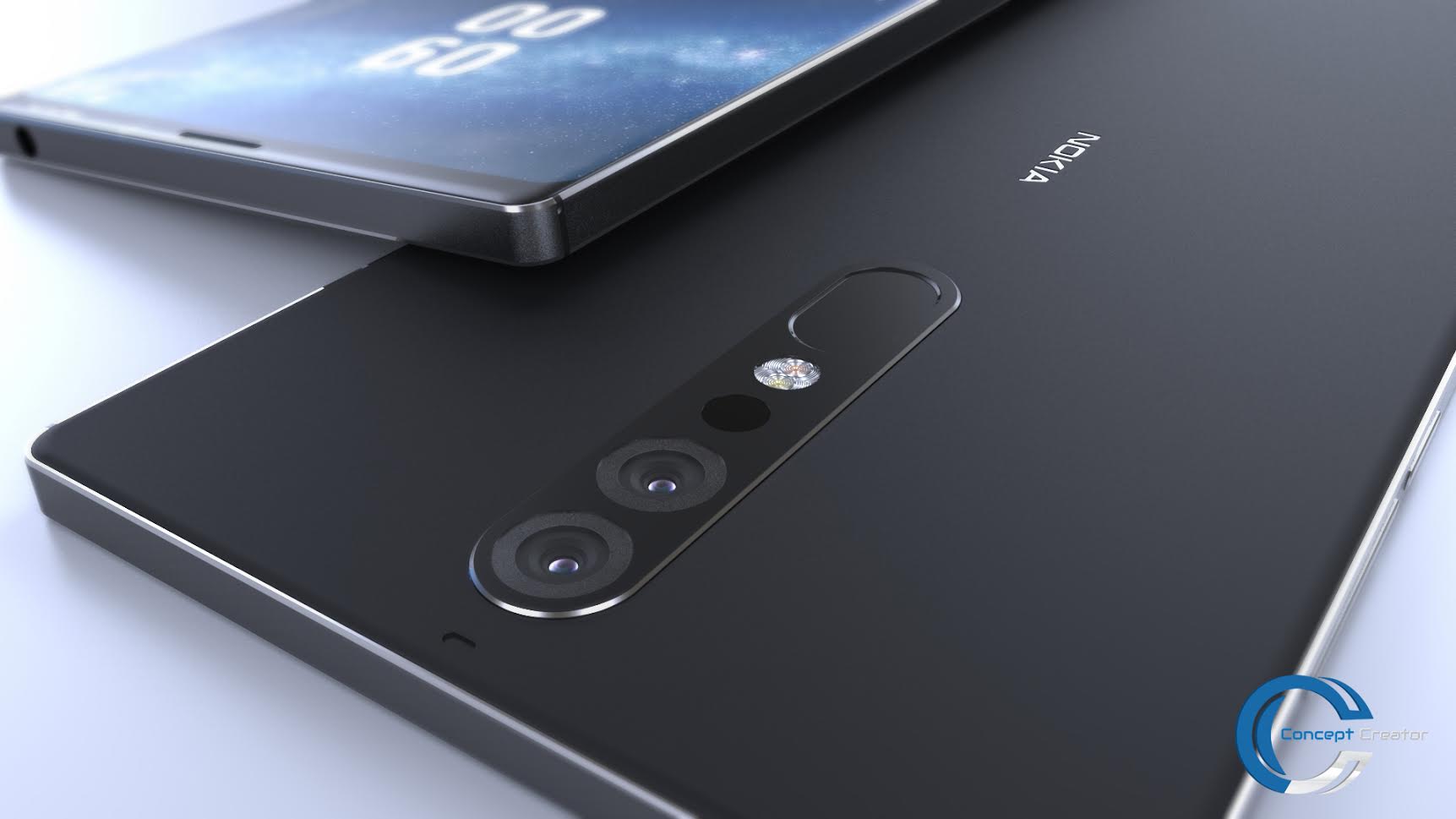 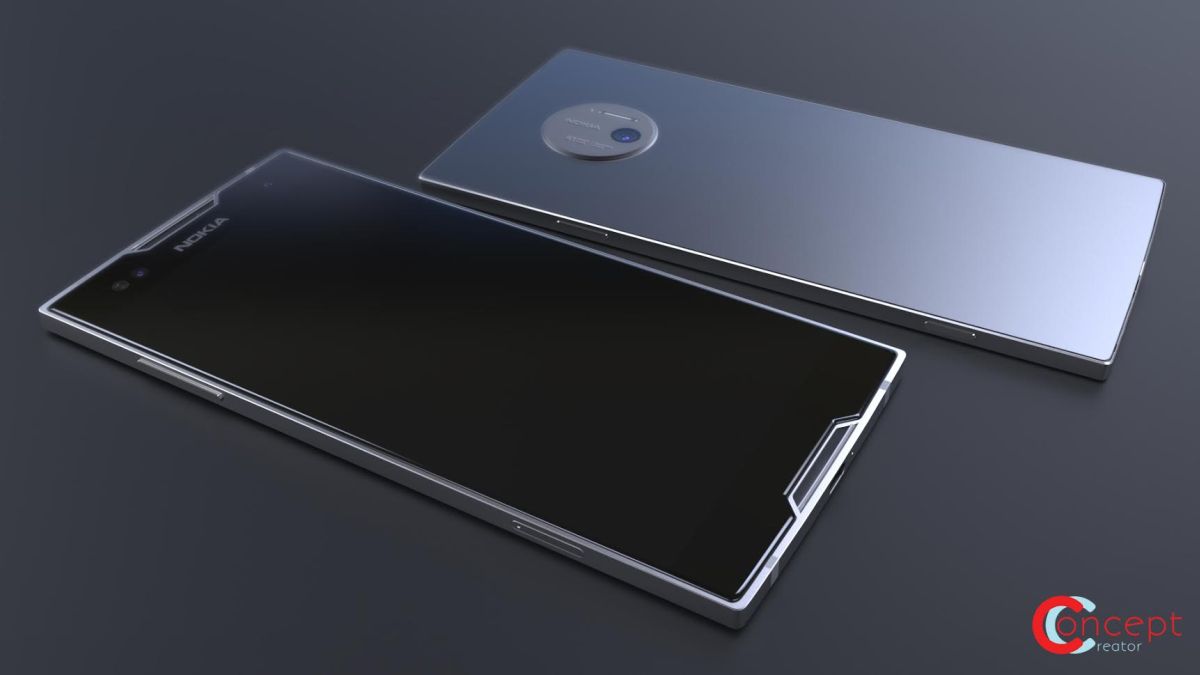 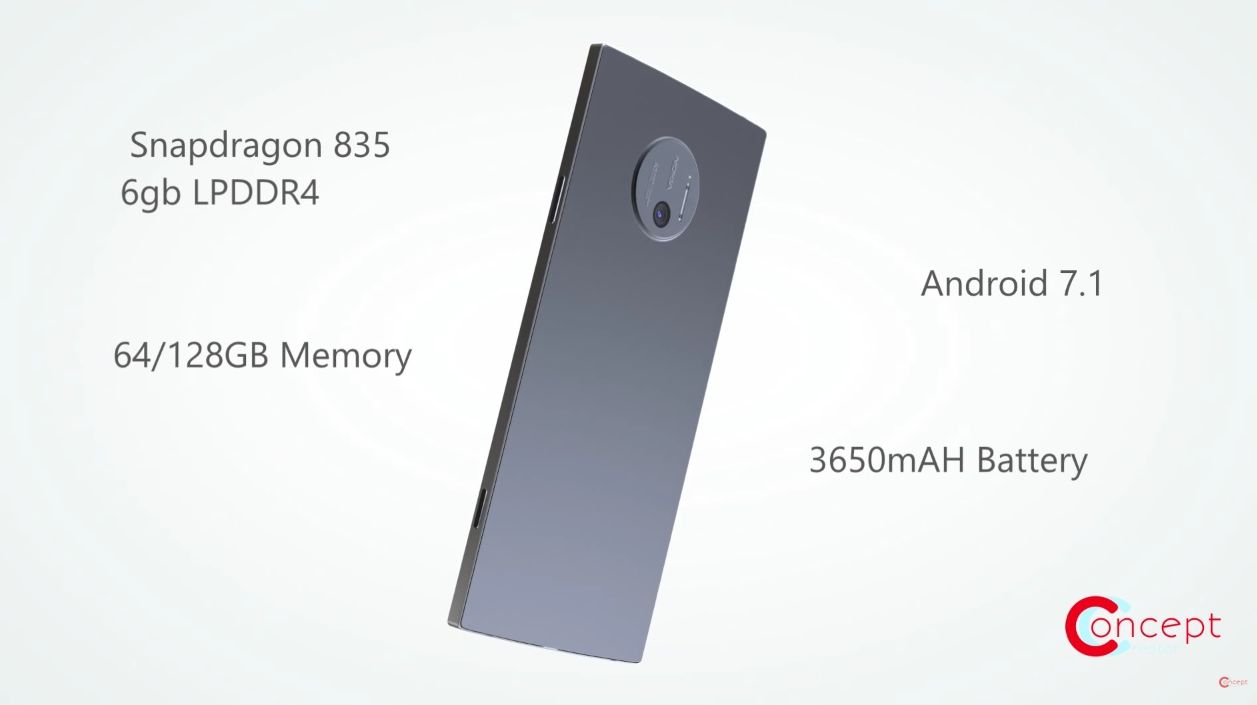 How to Unlock Nokia 3 Bootloader and Install TWRP Recovery On...

November 27, 2019
We use cookies to ensure that we give you the best experience on our website. If you continue to use this site we will assume that you are happy with it.Ok