PUBG on mobile has been out and about in China for quite some time now but its rival Rules of Survival has been successful in preventing this event from happening for a while by imitating the exact PUBG experience on smart devices. But PUBG mobile was as inevitable as eating food when you are hungry. Although there are clear opinions siding with both games but in order to make a fair comparison, we ought to look at salient features of both the games and then move forward.

RoS is a lot easier for many people to start playing because of its user-friendly approach and not blitzkrieging the players with non-English instructions and rules and making them set up an account they will hardly understand the language of. There are no apparent hurdles for the players in getting started with RoS which is a great pro if one looks into it deeply.

(2) An array of game levels and players:

RoS comes with two maps for the players to battle the enemy on the battlefield with intense action and thrill on the 4X4 map for such levels. Whereas the other map is an 8X8 size same as PUBG. This gives the players more game levels and higher enthrallment. Moreover, 120 players can be fighting on the battlefield in RoS giving it an obvious edge without a shred of doubt.

It is always a work of art to make something look and appear sharp and appealing on a small screen and this is where RoS has clearly won the hearts of many. The graphics are outstanding and vividly crisp with little details that could have been ignored but they weren’t. The buttons are more solid and chubby for the players to get a better grip and control on them for playing the game instead of missing them at crucial points while playing.

RoS is always a step ahead with its playfulness when it comes to being updated with the latest events. For instance, in order to show the oneness with Valentine’s Day throughout the world, RoS had designed a thematic aircraft based on the V-Day. This won’t be the first time because RoS always comes up with lovely, full of hues and fanciful array of dramatic events. 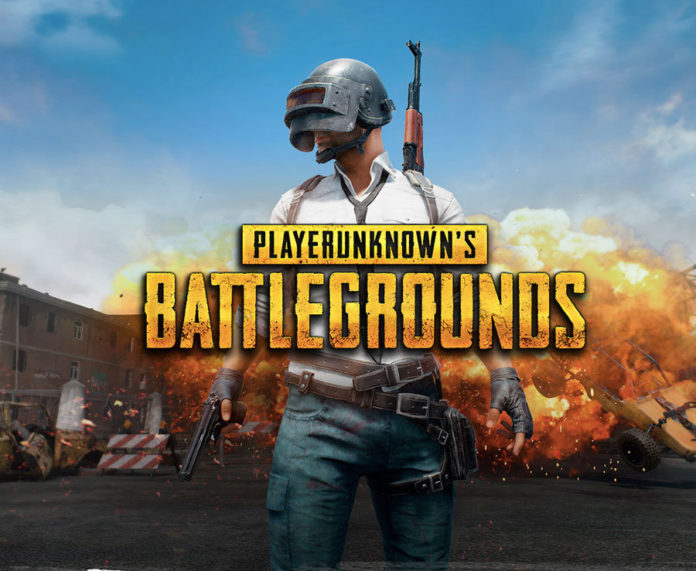 If you love scavenging stuff and loot other people’s assets then you are in for a treat because this is where PUBG takes the lead giving the players a fat chance of getting better at looting and dacoiting. The players, though, have to come across making difficult decisions because of the fully loaded and weaponized areas designed in the game. The best part of running through such areas is that the game automatically optimizes the players’ overall gear according to the weapons they are holding.

Another great feature of PUBG is the automated door-opening as soon as the player presses against it in the game. Holding and pressing a button in order to open a door seems more deliberate no doubt but it is not as handy and easy as an automatic door. Since PUBG gives an excellent gameplay regarding looting, it is only sensible that the players do not have to hold onto a physical button every time they need to get past a door.

Although it seems fair to design a compass gauge for sound signature so the players could identify the enemy but a practical approach is needed in dire times and situations. PUBG supports the audio signatures like gunfire and the like by placing them on the mini-map which the players need to work on in order to pinpoint the exact location of the protagonist. Comprehending the mini-map might seem a wee bit tough but the effort would pay off in the long run.

To be honest, at the end it’s really hard to separate both the games. They are unique in their own ways, however, Rules of Survival stands a winner at one point. And that is its international availability, PUBG Mobile is released only in China. Though it can be played in any country on Android and iOS, but still it’s kind of a hassle to set up the Chinese account and bunch of others steps are needed to be performed. Whereas, in case of Rules of Survival, just download its APK and install it on your Android device, anywhere in the world. 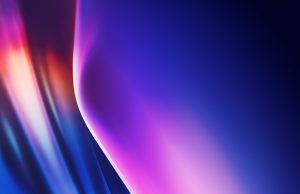 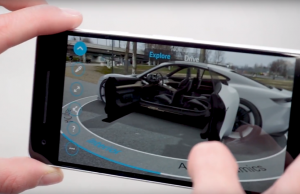 K. Zed - May 14, 2018 1
Google sensed the importance of Augmented Reality platform before it became cool. The tech giant introduced Project Tango AR platform back in November 2014,...

10 Ways to Get Famous On TikTok Fast

How to Activate Google Assistant with Bixby Button – Remap the...

September 9, 2017
We use cookies to ensure that we give you the best experience on our website. If you continue to use this site we will assume that you are happy with it.Ok