As we know, nowadays all flagships tend to have a screen not smaller than 5.5-inch. The bigger the better is the policy of OEMs. Despite the fact that there many people in the market who just want their 4.7-inch screens back. Because with big screens reaching for the top of the display to pull down the status bar or tap on an app’s toolbar can be difficult. To tackle this issue smartphone manufacturers like Apple, Samsung, Huawei, Xiaomi and LG all offer one handed mode. But unfortunately, this feature is not part of every other Android device out there. Even the phones like Google Pixel 2 XL doesn’t have one handed mode, despite its big 6.0-inch screen. Anyhow, in this Android Tutorial we will tell you How to use Google Pixel 2 XL with One hand. Not only Google Pixel 2 XL, this method can be used on Any Android Device running or Android 4.3 or above.

XDA was working on an app called “One Handed Mode”. This app is perfect for those who want to have one handed mode on their Android phones without root or Xposed Framwork installed. The app is great and serves the purpose very well. Unfortunately it won’t work perfectly with every app, but still, it’s worth a try since it worked with the majority of apps which use on daily basis. The One Handed Mode is kept simple and straight without any unnecessary options. You can say that One Handed Mode by XDA Brings Apple’s Reachability Feature to Any Android Phone.

Features of One Handed Mode

The app is available for free download from Google Play Store. But the free version is restricted to setup, and test in your favorite apps. However, if you want to enable the floating bubble then you will have to purchase the app for just $0.99. The developers work really hard to bring this app to you, we think $0.99 is not much to ask for. Now we are assuming that you have purchased the app, therefore, we will jump straight to the guide and tell you How to Install One Handed Mode on any Android device. This app doesn’t require any Xposed module or root access, but you will have to pass an ADB command to make it work. Passing ADB command doesn’t void warranty, so proceed with ease. 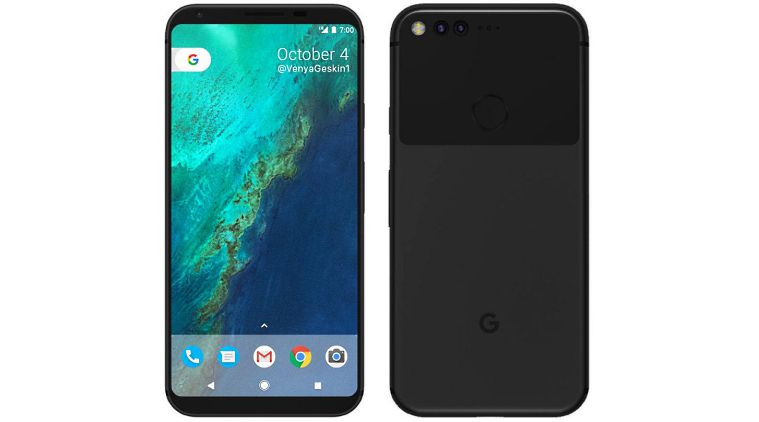 How to Install One Handed Mode on Any Android Device

After installation of this app, you can use Google Pixel 2 XL with One hand.

That’s it! One Handed Mode by XDA Developers is installed on your device. Now you can use Google Pixel 2 XL with One hand.

Generally, One Handed Mode is supposed to work on any Android device. But it’s specifically been tested on below-mentioned devices.

Please let us know in the comments section on which device you tried One Handed Mode.

How to Enable OEM Unlocking on Any Samsung Device

How To Access FM Radio on Samsung Galaxy S8/S8+

June 27, 2017
We use cookies to ensure that we give you the best experience on our website. If you continue to use this site we will assume that you are happy with it.Ok