Google sensed the importance of Augmented Reality platform before it became cool. The tech giant introduced Project Tango AR platform back in November 2014, but unfortunately, the platform was never introduced to the masses. Anyhow, in the continuation of Project Tango AR Platform Google introduced the new Augmented Reality Platform know as AR Core. Google’s ARCore is much more sophisticated than its deceased brother Project Tango AR Platform. The project tango required a specialized hardware to work, whereas, on the other hand, ARCore and its motion tracking technology relies on the phone’s camera and inertial sensors to track how the phone and its view moves over time. And the good news today is that Google ARCore officially supports Samsung Galaxy S9/S9+. 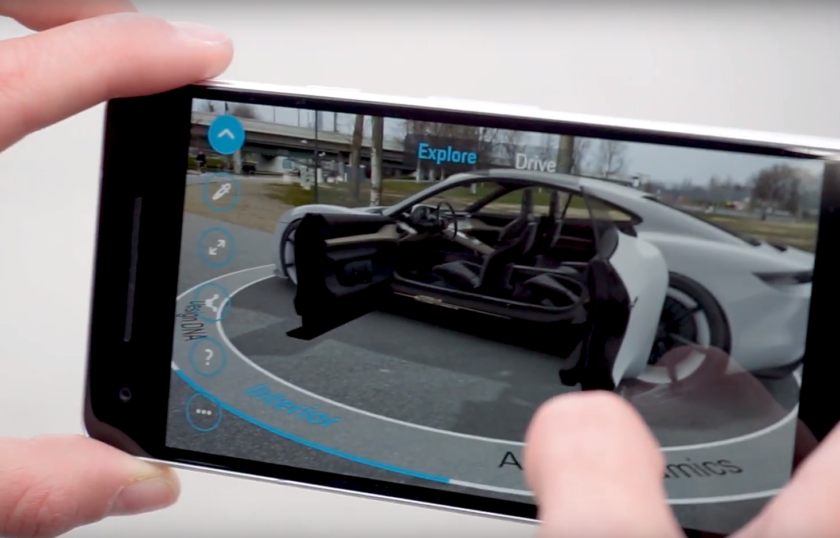 ARCore support might not be the priority of users at this moment, but, those who have spent a heavy amount of money on buying the flagship device expects the AR support. We all were expecting Galaxy S9/S9+ to support augmented reality out of the box but this didn’t happen at all. However, the ARCore was generous enough to address the issue and added Galaxy S9/S9+ to their list of devices which are supported by ARCore.

We have already shared with you how to install ARCore on any Android device. But Samsung Galaxy S9/S9+ users don’t have to resort to workarounds, your device is officially supported by ARCore Platform. All you have to do is to install ARCore app from Google Play Store and then install any app from the Google Play Store that utilizes ARCore Platform.

September 27, 2018
We use cookies to ensure that we give you the best experience on our website. If you continue to use this site we will assume that you are happy with it.Ok