Sega is all set to bring a brand new WWE game for mobile platforms and is none other than WWE Tap Mania. WWE Tap Mania has soft launched for iOS and Android in the Philippines and it’s packed with 3D graphics and an amazing game play.  In this game you need to tap as fast as you can which  will help you in defeating the top class wrestlers and to earn points. Moreover, the earned points allows you to unlock The Rock, Stone Cold Steve Austin, Rick Flair and Stacy Keibler.

As we told you guys before that WWE Tap Mania is not officially launched worldwide but you can still play this game by installing its latest APK file. WWE Tap Mania APK file is now available for download and you can use it to play the game on your Android device. If you are interested and want to play WWE Tap Mania on Android device then follow the steps. 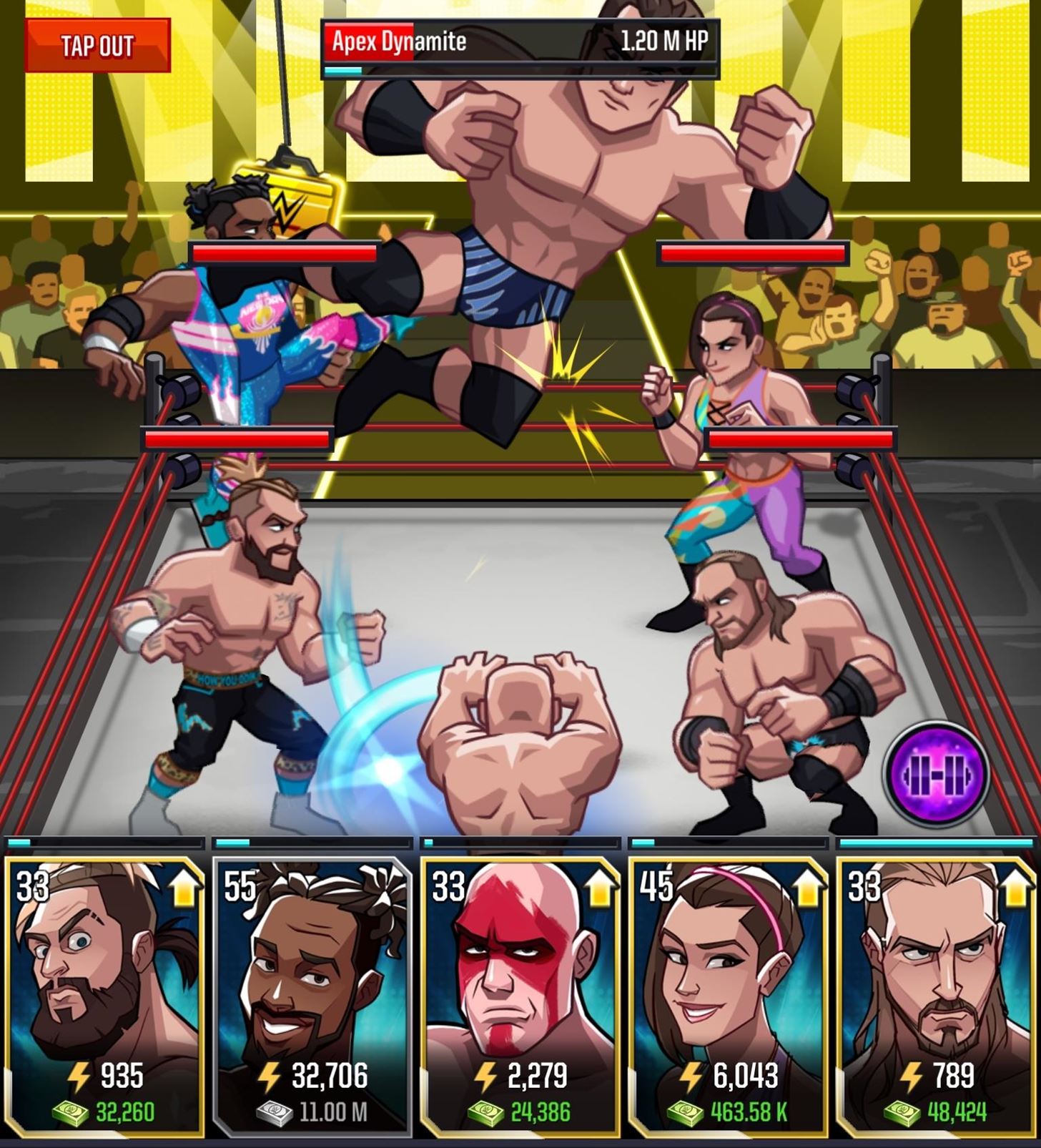 How to Download WWE Tap Mania  APK for Android

That’s it. You have successfully installed WWE Tap Mania on your Android device. If you have any questions or stuck at any point do let us know in the comments.

K. Zed - March 23, 2017 0
Google has just announced Android O, the successor of Android Nougat, a couple of days back. There are still thousands of devices in the...

January 4, 2018
We use cookies to ensure that we give you the best experience on our website. If you continue to use this site we will assume that you are happy with it.Ok