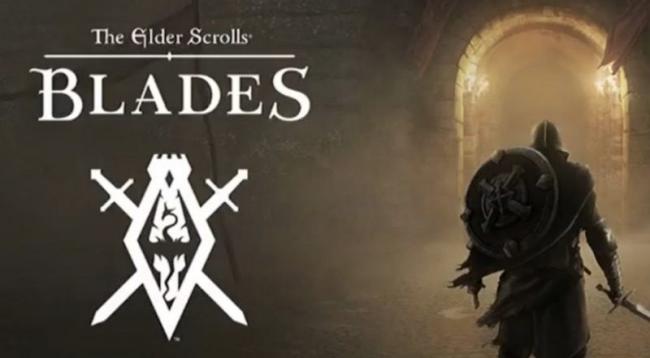 This error indicates that you are attempting to kill an enemy that has already been killed. This is typically due to a desync between the game and your network connection. Select “Resync” to sync the game and try again.

If the issue persists, proceed to the following steps: 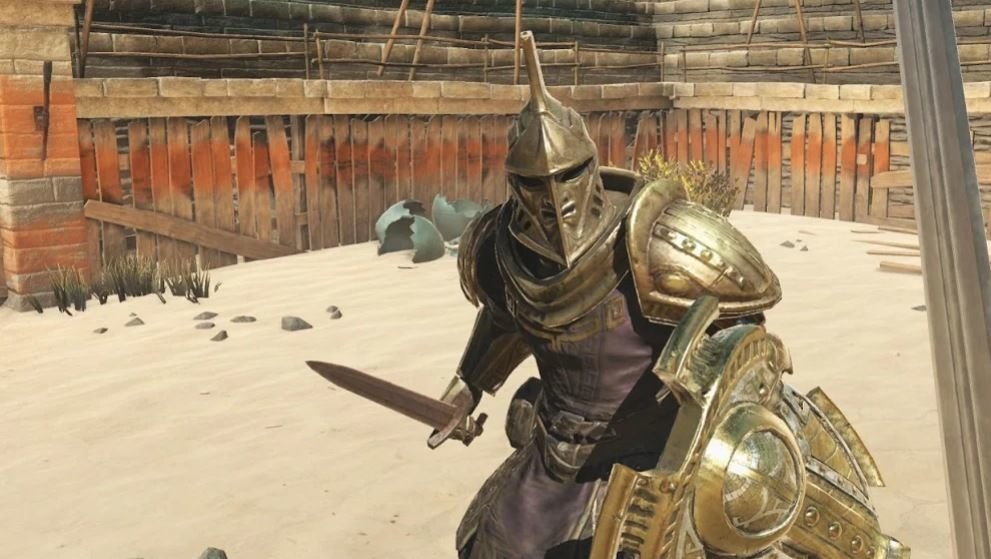 If you still face the same issue then try to restart your Wi-Fi router.

K. Zed - October 31, 2018 0
Gaming Mobile Phone was an alien concept a year ago. But with the launch of Razer Phone, things changed drastically and OEMs started to... 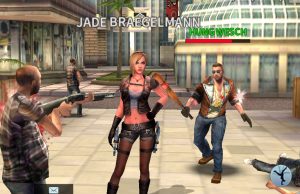 April 2, 2019
We use cookies to ensure that we give you the best experience on our website. If you continue to use this site we will assume that you are happy with it.Ok