The Elder Scrolls Blades is now available for all Android and iOS users. Even though the game was available to play for Android users prior to the official release it’s now officially available on Android and iOS. The game is free to download on both platforms, although you will still need a Bethesda net account in order to play the game. 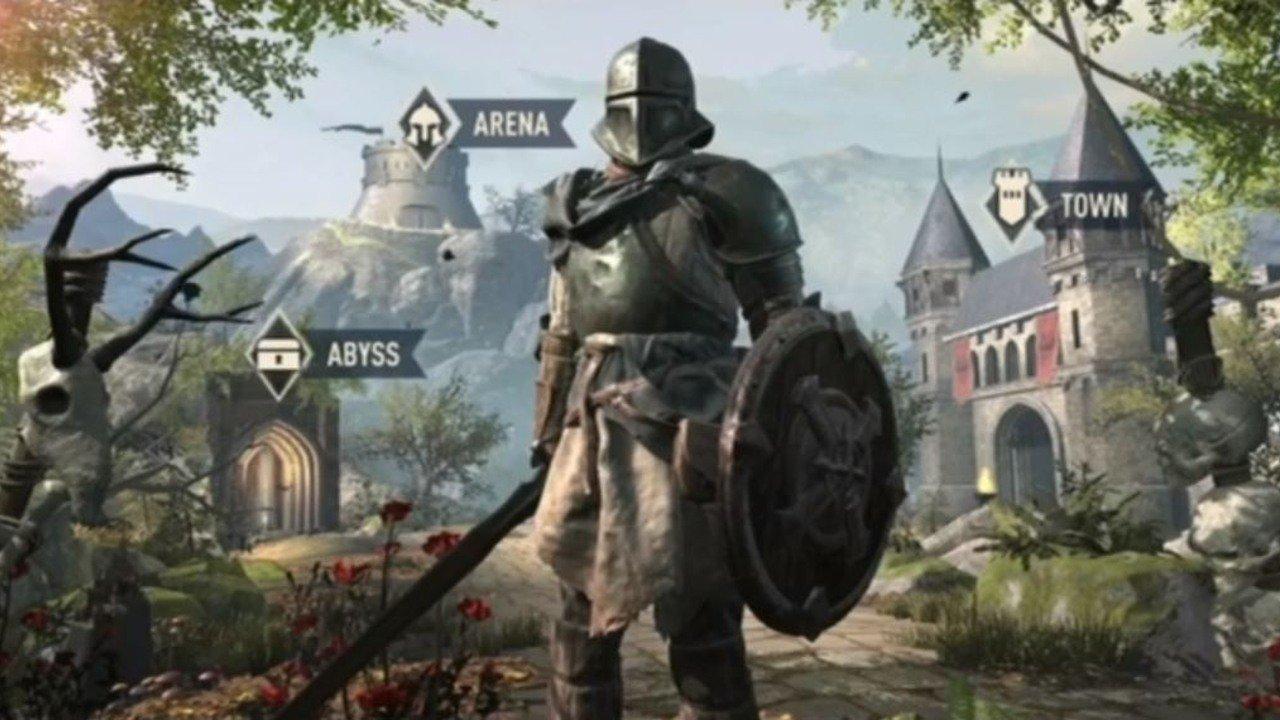 Many users had already played the game by downloading and installing Elder Scrolls Blades APK on their Android devices. Still, they were not able to report any bugs which users encountered while playing the game. Now that the game is officially released worldwide, users will give their valuable feedback and Bethesda will definitely tweak the game with the help of your feedback.

Bethesda plans to port the game to both PC and Consoles but hasn’t announced any planned release window for those versions. However, the good news is that if you want to play Elder Scrolls Blades on PC and MAC then you can do it by using any of the Android Emulators available in the market. 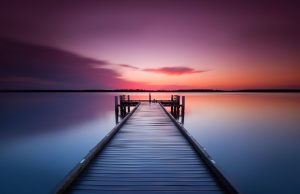 List of Huawei Devices to Get Android 8.0 Oreo Update

List of Sony Devices to Get Android 8.0 Oreo Update

December 14, 2017
We use cookies to ensure that we give you the best experience on our website. If you continue to use this site we will assume that you are happy with it.Ok