After Samsung and Apple, it’s time for Google to show its strength with the launch of Pixel 4 and Pixel 4XL. Today is the day when Google officially announced its much-awaited devices Pixel 4 and Pixel 4XL. Both these devices have been leaked on the internet so many times that people know nearly everything about them. However, there were still some things that need to be confirmed and for that, the only way was to wait for the official launch of both these devices. Following you will get to know about the official Google Pixel 4 and Pixel 4XL Specs. This time, you don’t need to take anything with a grain of salt. These are official and confirmed Google Pixel 4 specs.

Google has launched Pixel 4 in three colors — white, black, and a limited-edition orange option. Both the phones go up for pre-orders today and they will be shipped on 24th October 2019. The search giant has managed to keep both the devices in good range price-wise, we will take at pricing at the end of the post.

Google Pixel 4 comes with a 5.7-inch 1080p screen, while Pixel 4XL comes with a 6.3-inch Quad HD display. The most notable and exciting thing about both the displays is they come with 90Hz max refresh rate for ultra-smooth scrolling and responsiveness. However, it merits mentioning here that the refresh rate automatically adjusts to 60hz in some circumstances in order to optimize battery life. Pixel 4 has disappointing 2,800mAh, while Pixel 4XL has a bigger  3,700mAH battery. With a 90hz refresh rate, battery sizes seem compromised. The batteries on these devices might disappoint you.

Apart from displays and battery sizes, both the devices have identical hardware. They’re powered by Qualcomm’s Snapdragon 855 processor, come with either 64GB or 128GB of storage, and have 6GB RAM. 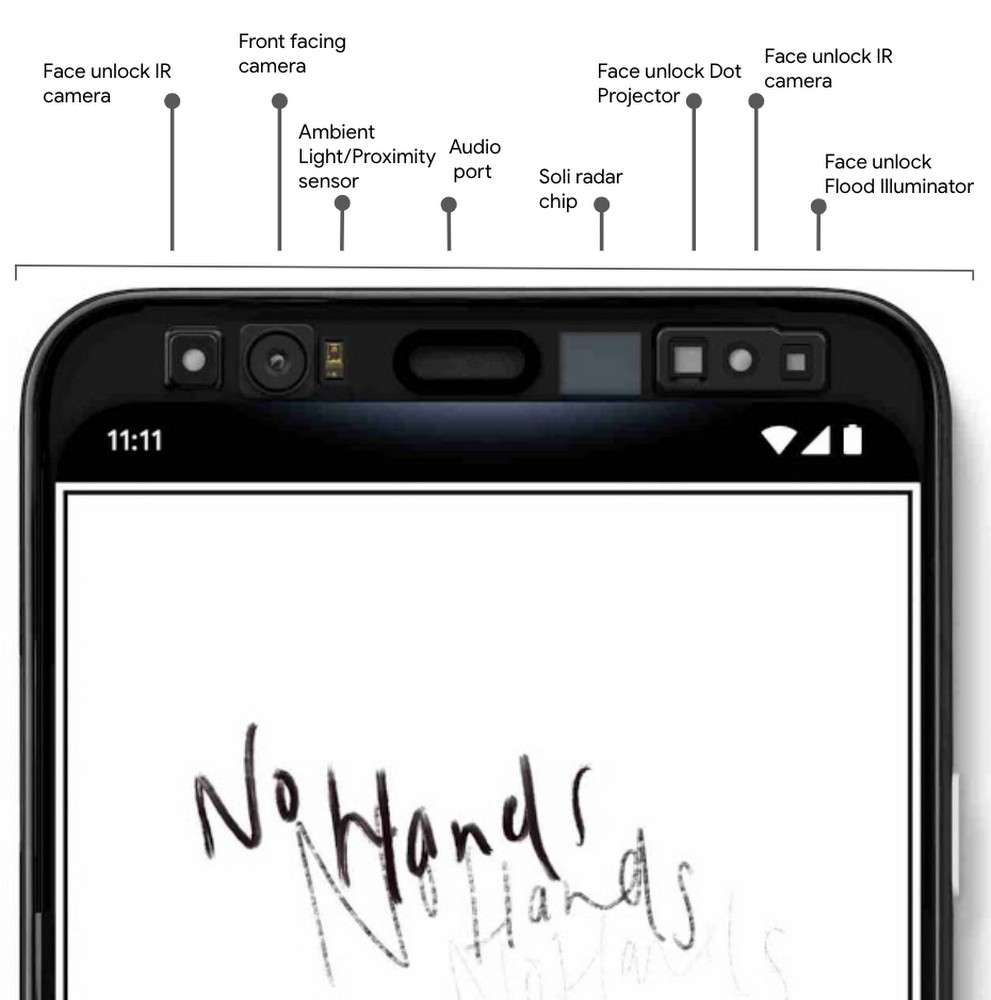 Google has kept the bezels on these phones and made good use of them. The bezels on both phones are used to house a number of sensors that enable two new features: Face unlock and Motion sense. Google has introduced its own face unlock system along with a new interaction method called Motion Sense. This motion sensor on the front allows you to use hand gestures to control music or dismiss a call by waving your hand near the phone’s display. The front-facing camera is also contained in the bezel area.

The cameras on the back of new Pixel devices are housed in a square bump. To be honest, for me it’s a bummer. The design team should’ve worked harder to make it more — pleasant. Anyhow, this not a rumor post so it is what it is. There’s the main camera, the telephoto camera, the LED flash, and the flicker sensor in this camera bump. This is the first time Google has added a second camera lens and along with it, they have brought some awesome features in their camera software as well. They have improved the existing Night Sight feature, which now has a long-exposure astrophotography feature.

Below is the complete datasheet of Pixel 4 and Pixel 4XL specifications. Be mindful that these are official specs and they won’t be changed.

Both the devices are set to be shipped on 24th October 2019. Google has decided to price Pixel 4 and Pixel 4XL at $799 and $899 respectively. Both the devices will be sold by every major US carrier. 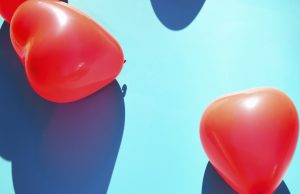 K. Zed - September 25, 2017 0
Nokia is fast catching up with the likes of Samsung and other OEMs which are producing amazing Android handsets. The Nokia 8 is actually...

K. Zed - December 14, 2017 0
WWE Mayhem is released for Android and iOS devices. And today we will tell you how to Download WWE Mayhem for PC and MAC....

How to Predict Collapse of Bitcoin With Bitcoin Bubble Burst App

December 7, 2017
We use cookies to ensure that we give you the best experience on our website. If you continue to use this site we will assume that you are happy with it.Ok