In this Android Tutorial, we will tell you how to cast Disney+ with Google Chromecast. In order to watch Disney+ on TV, you don’t need a Disney+ TV app. You can simply cast it with Google Chromecast on to your TV. Disney+ app supports Chromecast by default, so you don’t need to install any third-party apps. Following we will tell you how to use Disney+ with Chromecast. It’s very easy, but sometimes the simplest things become difficult so we decided to share a quick tutorial with you.

Cast Disney+ with Google Chromecast on your TV

If you are using Disney+ on Android, iPhone, or Chrome web browser then you can easily cast the Disney+ app on your TV with Google Chromecast. What it actually means is that when you play the content on your Chrome web browser or handheld device, the app will give you an option to cast the content you are watching on your TV. The only requirement to do this is that a Chromecast device must be attached to your TV. 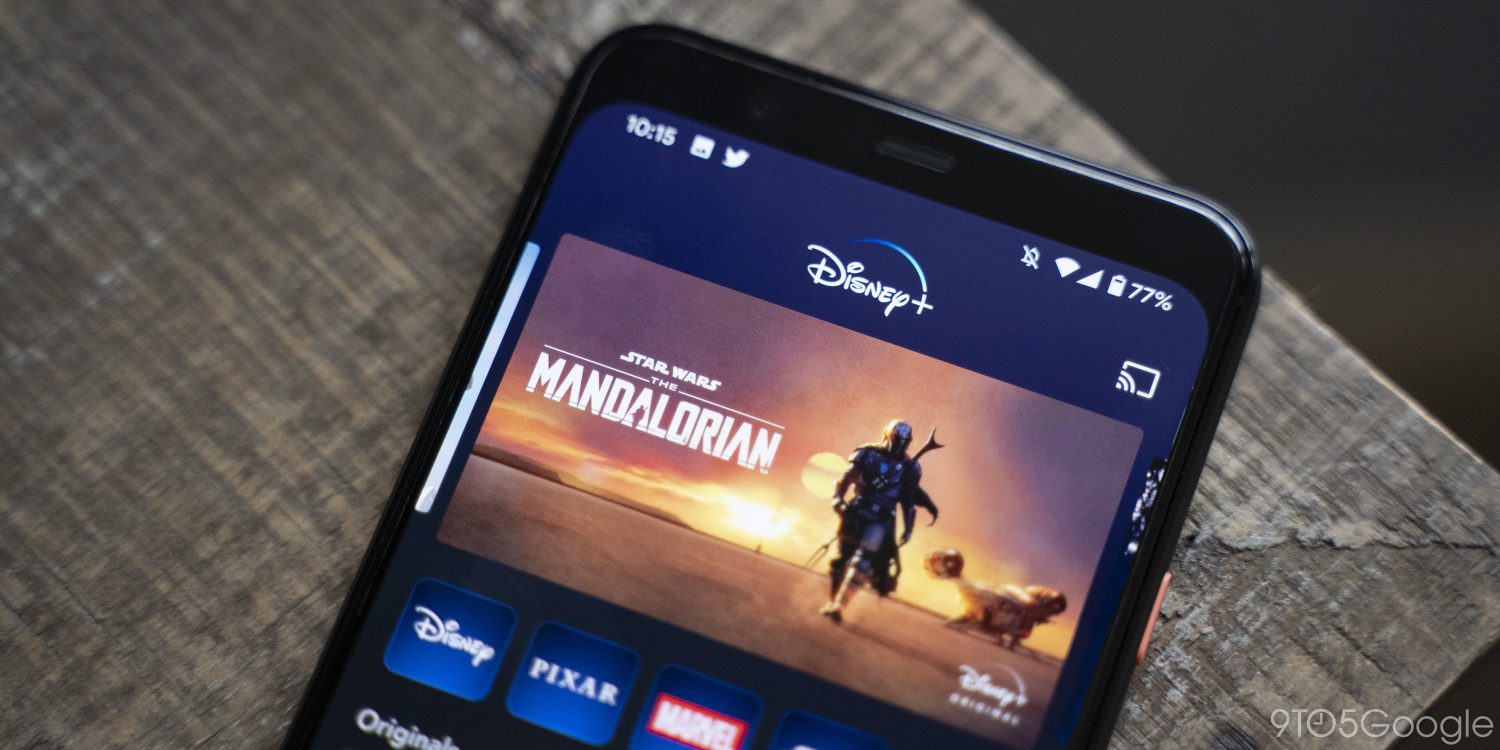 How to Cast Disney+ with Google Chromecast on your TV

Chromecast button will only show on your Disney+ app when you have a Chromecast connected TV in close proximity. Otherwise, the button won’t appear.

If you are residing outside US and Canada and still want to watch Disney+ content, check our list of Best VPN for Disney+ 2019. 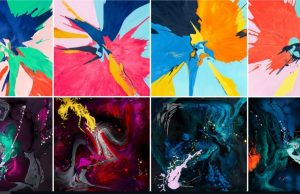 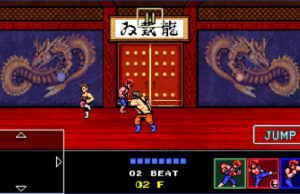 How to Download Clash of Clans 9.105.9 APK for Android

How to Install and Play Fortnite on Any Android Device

August 15, 2018
We use cookies to ensure that we give you the best experience on our website. If you continue to use this site we will assume that you are happy with it.Ok