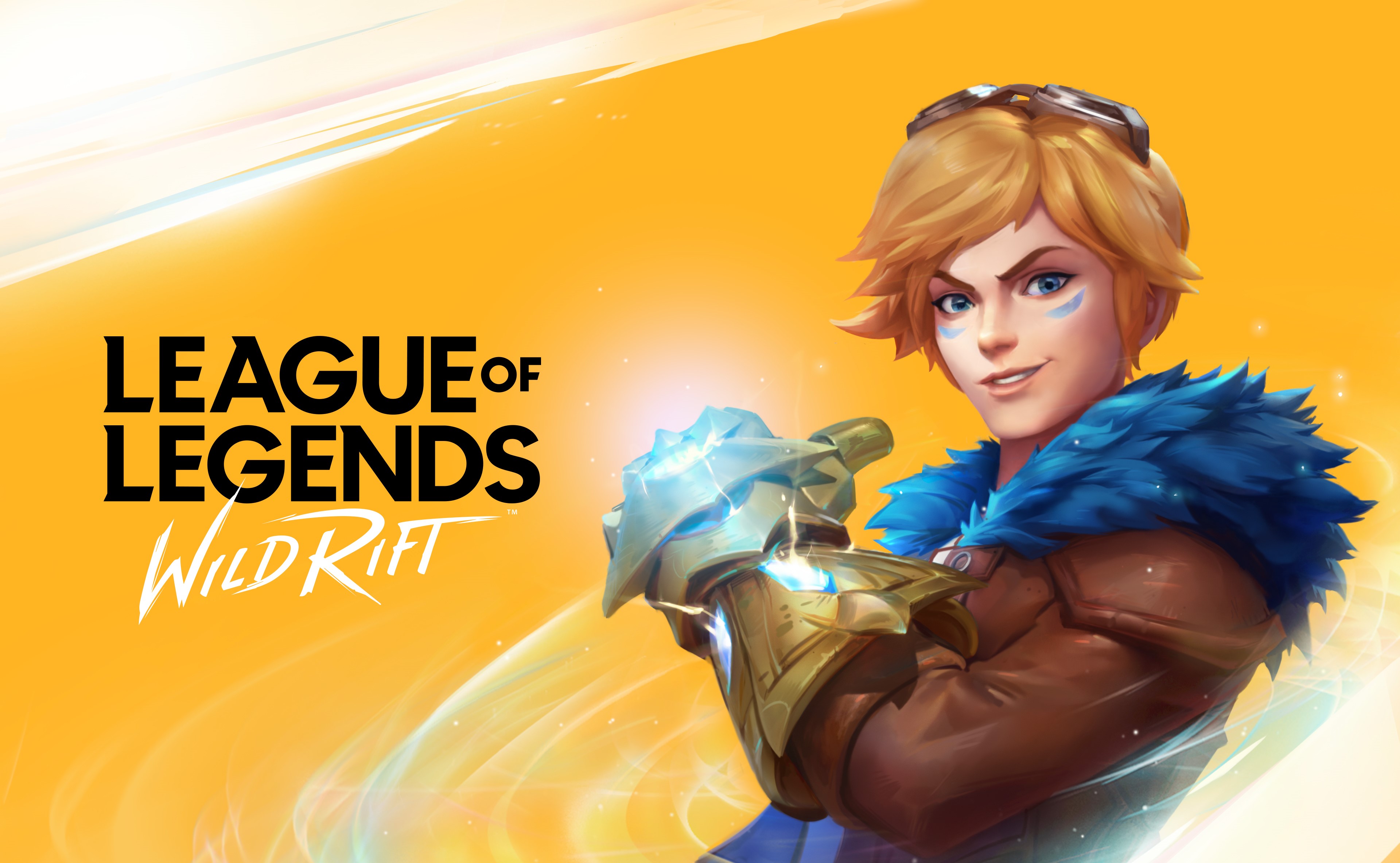 How to Pre-Register for League of Legends Wild Rift:

Pre-registrations for League of Legends Wild Rift are open through the Google Play Store. On the game page on Play Store click on Pre-Register Button then click OK in the pop-up box. That’s it! You are now pre-registered with the game.  You will be notified when the game is available for your device.

The above procedure was to pre-register with the game so you could get notified when it’s available for download. However, before the game gets officially launched we are going to see many beta updates for League of Legends Wild Rift. Therefore, make sure that you are signed up to get those beta updates on your device. The following is how you can do it. 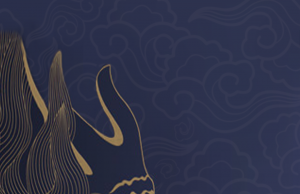 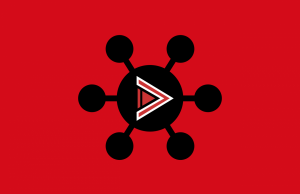 December 13, 2017
We use cookies to ensure that we give you the best experience on our website. If you continue to use this site we will assume that you are happy with it.Ok