Sony is known for its awesome Xperia devices. It was one of the very first companies to introduce waterproof mobile devices. Sony Xperia also has a very decent user base, not as big as Samsung or Apple, and they have some really cool first-party applications available on the Google Play Store. These Apps can only be installed on Sony Xperia Devices. However, an XDA Senior Member Zenith has developed a mod which tricks Google Play Store into detecting any of your Android Device as Sonly Xperia Device. Sony Apps Enabler is a flashable zip mod that adds some Sony-specific framework files to your device. Now you can install all Sony Xperia Apps on any Android Device.

So, if you are ready to install Sony apps on any Android device then follow below guide and trick Google Play Store with Sony Apps Enabler. 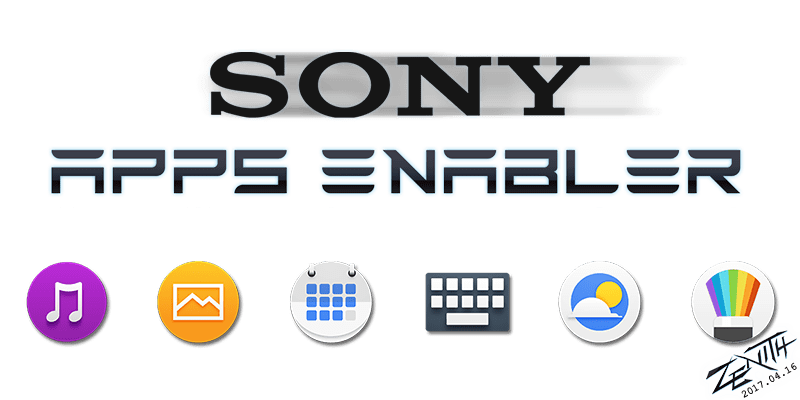 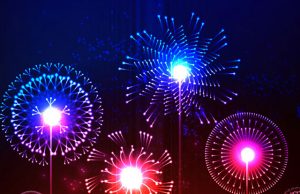 July 19, 2017
We use cookies to ensure that we give you the best experience on our website. If you continue to use this site we will assume that you are happy with it.Ok