Android 11 may get Dark Mode Scheduler Feature. If you are not aware, Google had released this feature in early beta releases of Android 10, but as the time passed, the search giant silently took the feature of the grid. This feature could be coming to Android 11 as a default one. After Google deprecated Dark Mode Scheduler, third-party Dark Mode schedulers for Android 10 made to the market. But that’s not going to be the case with Android 11, the feature might become part of the Android ecosystem. 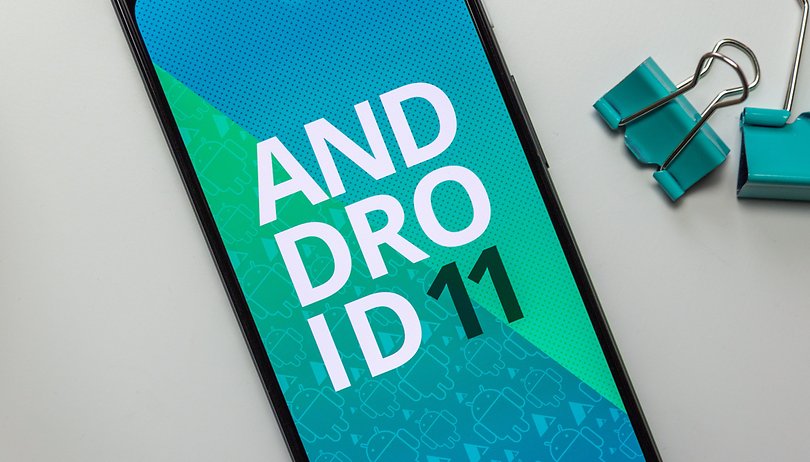 Android 10 brought system-wide Dark Mode for the first time as a feature of the Android Operating System. However, at the outset, Dark Mode scheduler became natively as part of Android 10. But it was pulled out of the stable release. What Dark Mode Scheduler actually does is that it allows the system to switch to Dark mode based on the time of the day, much like night sight. In AMA earlier this year, Google revealed that they had to deprecate the feature as it might affect the user experience negatively by suddenly restarting applications while they’re in use.

You might be thinking that it’s not a big enough problem to force Google to take-down the feature. In the aforementioned AMA, Chris Banes from the Android Developer Relations team at Google also revealed that the feature was deprecated because “calculating sunrise/sunsets are notoriously difficult, especially for locations close to north/south poles.” When asked about similar functionality available for Night Light since Android 7.1 Nougat, Banes stated that since Night Light uses CalendarAstronomer from ICU4J, it uses a “big chunk of code which we wouldn’t want AppCompat to depend on.”

A native schedule option for switching between light and dark mode is very practical and not a gimmick. So, after listening to numerous requests from users — Google might have finally decided to make this feature available natively in Android 11.

How to Install Official Android 8.1 Oreo On Razer Phone