The biggest problem users face with Android devices is timely updates. Google releases a new Android version every year but OEMs take an eternity to update their users to the latest Android version. Nokia entered the Android market with one thing in mind — timely updates. Since the revival of Nokia smartphones, the company has been rolling out regular Android updates for its users. Nokia, which now operates under HMD Global, is providing all of its users with timely updates. Be it an $80 Nokia 1 or $800 Nokia 8 Sicorro every smartphone gets the promised timely update. HMD Global has confirmed that all the Nokia Smartphones are going to get updated to Android 9.0 Pie update. This is a very bold move but as considering the past history in mind Nokia users can rely on this claim.

Every Nokia smartphone is going to get the piece of Pie but it’s gonna take time. Meaning, not every Nokia user will be updated to Android 9.0 Pie. The updates for different models will be rolled out at different times. However, the whole process will be completed in a few months, it’s not going to take years. Also, Nokia won’t be releasing precise dates for the Android 9.0 Pie update rollouts. So, believe in your smartphone maker and wait patiently.

Here’s the List of Nokia Devices getting Android 9.0 Pie Update. 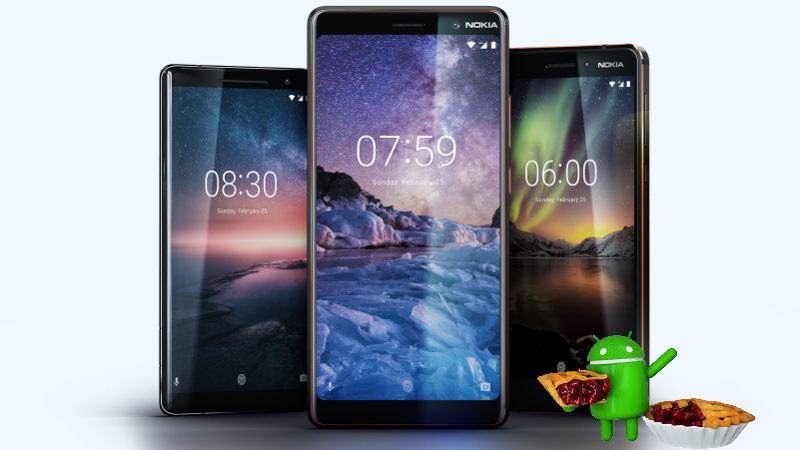 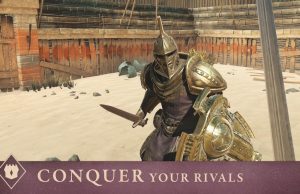 K. Zed - April 1, 2019 0
The Elder Scrolls Blades is available for download for both Android and PC. This game is genuinely developed for Android Handheld devices, but there...

October 18, 2017
We use cookies to ensure that we give you the best experience on our website. If you continue to use this site we will assume that you are happy with it.Ok