Huawei is soon going seep into the top 5 largest Android smartphone makers, so users have a lot of expectations from the company. Having said that, Huawei has a good reputation for rolling out the timely update for its users. The Honor and Huawei Devices which were to get Android 8.0 Oreo update got it in time. Unlike Samsung, Huawei doesn’t like to keep its users waiting for the latest update. Huawei and Honor smartphone users can expect the Android 9.0 Pie update to hit their devices by the end of 2018, or in late Q4 2018.

Meanwhile, let’s go through the List of Huawei and Honor Devices Getting Android 9.0 Pie update. 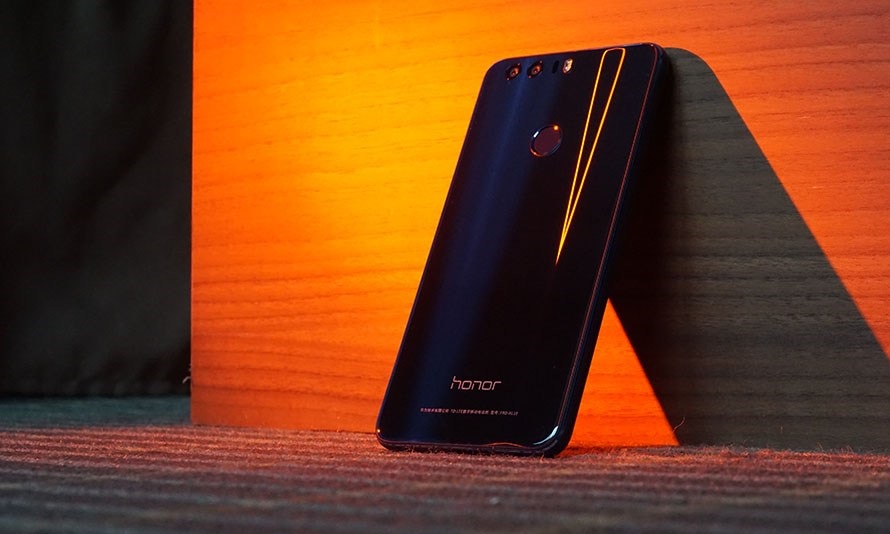