Magisk has received the much-awaited v20 stable version which officially supports Android 10 firmware update. So, now you can easily root the device running on Android 10 with the help of Magisk v20. Magisk 19.4+ brought the Android 10 support to it, but it was beta version and was not stable by any means. Now, you can download Magisk v20 which is a stable release and fully supports Android 10. The download link to Magisk v20 is provided at the end of the post. 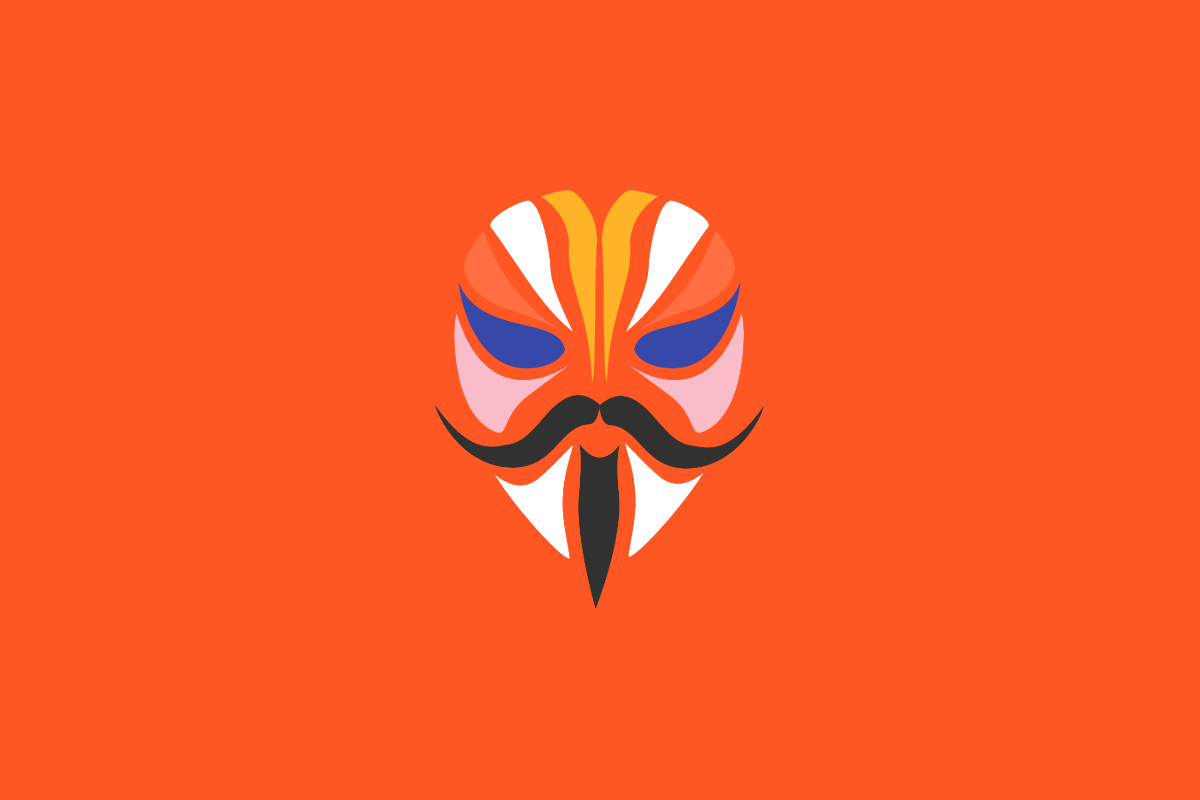 Google has bound all the third-party phone manufacturers to launch all the new Android devices after 31st January 2020 with Android 10. Therefore, we are going to see a lot of new Android devices in 2020 running on Android 10. So, Magisk v20 would come in very handy to look after all your rooting needs. A lot of phones are getting updated to Android 10 just now, that’s why you might want to download Magisk v20 just now.

Here’s how you can install Magisk and Magisk Manager APK on Android devices.

How to Setup HTC U11 Edge Sense and What It Can...

October 7, 2017
We use cookies to ensure that we give you the best experience on our website. If you continue to use this site we will assume that you are happy with it.Ok