In this Android Tutorial, we are going to tell you how to unlock Bootloader on Google Pixel 4. Google has just launched its latest flagship devices — Pixel 4 and Pixel 4XL. Google has already started shipping these phones and those who had pre-booked them must have got their hands on it already. Being Google phones, these Pixel devices come with Vanilla Android with minimum bloatware. The problem with customized Android experiences developed by OEMs is that they are bloated with stuff which we seldom use. So, people look for ways to remove the bloatware from Android. 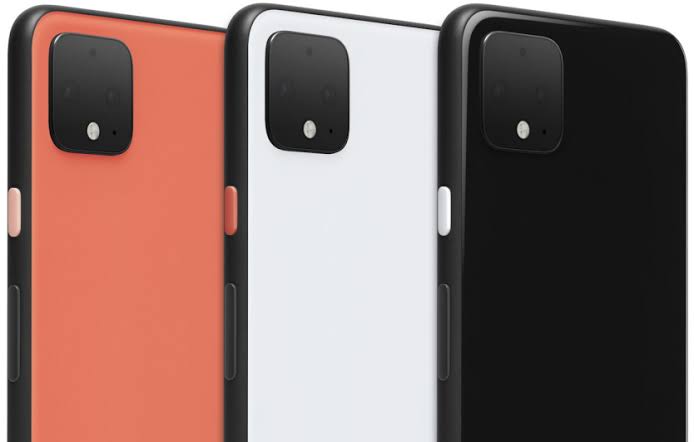 Anyhow, bloatware isn’t the problem with Google Pixel 4 and Pixel 4XL but still to have more power over the device we would love to root it, as soon as the appropriate support is available. And the first step to root or install the custom recovery on Google Pixel 4 is unlocking its bootloader. Therefore, following you will find a detailed guide on how to unlock bootloader on Google Pixel 4.

Unlocking the bootloader on your Google Pixel 4 will give you complete power over the system. Once it’s unlocked you would be able to modify the system as you like. For obvious security reasons Google ship all its phones with a locked bootloader. Having said that, they have also made sure that if someone wants to unlock it, they could do it easily. The whole process is official, this doesn’t require any third-party apps. But still, our guide comes with the following disclaimer:

Android Tutorial is not to be held responsible if you damage or brick your device during the process.

Now that you have taken care of all of the things mentioned in the prerequisites section. You can now safely move forward and unlock bootloader on your Google Pixel 4 device by following our step-by-step guide.

Note: This guide is only meant to be used on Google Pixel 4 and Pixel 4XL.

How to Unlock Bootloader on Google Pixel 4 and Pixel 4XL

That’s it! You have successfully unlocked bootloader on your Google Pixel 4.

September 10, 2015
We use cookies to ensure that we give you the best experience on our website. If you continue to use this site we will assume that you are happy with it.Ok